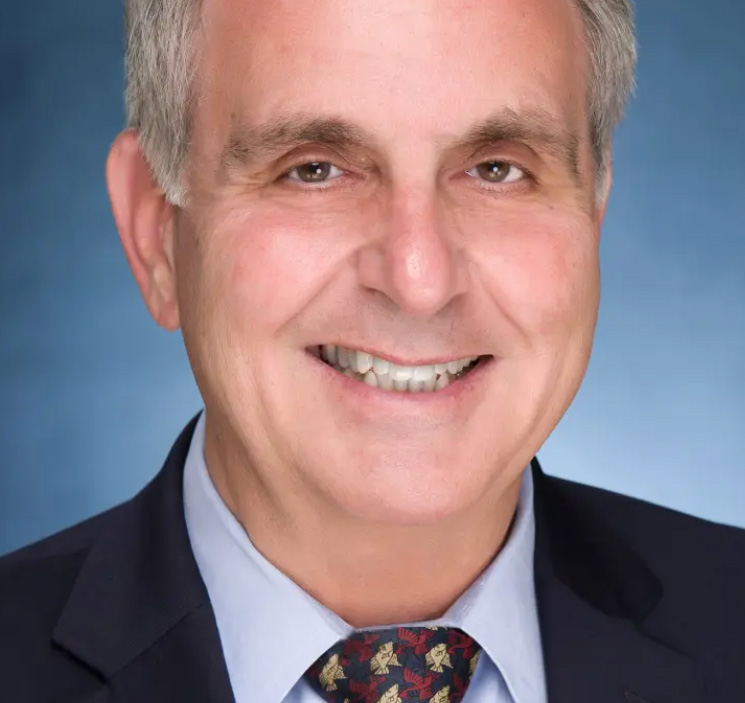 As many of you know, when our owner — James Riley, your correspondent here — expressed contempt for Stormy Daniels, Louis Farrakhan, and David Hogg on his personal social media, Claremont Unified School District ended a twenty year relationship with our living history farm.  My personal opinions were never featured in our living history field trips, but that didn’t matter.  Claremont engaged in what the Ninth Circuit called prima facie evidence of First Amendment retaliation.  Our case against Claremont is still being litigated.

One of the board members we named in the suit,  Steven Llanusa, apparently thinks inviting high school kids to an adult party featuring half-naked men represents Claremont values more closely.

You can’t make this stuff up..