The Background
Over the years, Riley’s Farm has introduced millions of students to American history by “living it” for a few hours.  Students get to see 18th century British soldiers, 49ers, and Civil War camp life.  They act out the parts as though they were participants in the great conflicts of our past.

In late August of 2018 a public school teacher in Corona, California decided all that had to be “cancelled.“

She didn’t like owner James Riley’s take on Stormy Daniels, Louis Farrakhan, and David Hogg.  Culling Mr. Riley’s personal Twitter account, she decided that Mr. Riley’s ridicule of Farrakhan’s genocidal racism wasn’t “sensitive” and that no students should visit the farm.  She distributed out of context screen-shots to hundreds of Southern California public schools.

Fortunately, most schools responded with tolerance and  appreciation for the First Amendment, but a few engaged in the sort of blacklisting our courts have punished in the past.  The federal judge assigned to our case agreed.  Claremont schools had engaged in First Amendment retaliation.

Do any of you have relatives or friends who confess, in this era of social media, that they are afraid to voice their opinions even on their own time?   Help us restore American freedom of expression.  Help us put fear in public officials who hate the Constitution.

Freedom X, a public interest law firm, takes our case.
Make a Tax Deductible Donation
The History of our Case

Most people understand this for the simple “cancel culture” that it represents, but for those of you who don’t imagine this: your adult daughter participates in a Black Lives Matter protest. Someone takes her picture and posts it on Facebook. When she shows up at her teaching job on Monday, she’s terminated and told, specifically, that her values don’t match those of the school because of her political expression. Imagine, furthermore, that after being terminated some of her friends actually observe, “well you can say anything you want, but you have to live with the consequences.”

If you find that hard to imagine, there’s a simple reason for it. Conservatives are the primary victims of cancel culture, not leftists.

You can now make tax-deductible contributions to Freedom X and help us protect the First Amendment. If you know someone who is afraid to speak his or her mind on or off the job, this is your fight too. 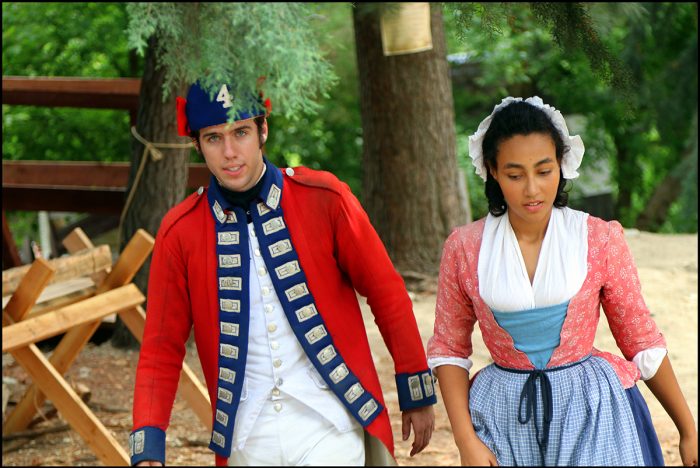