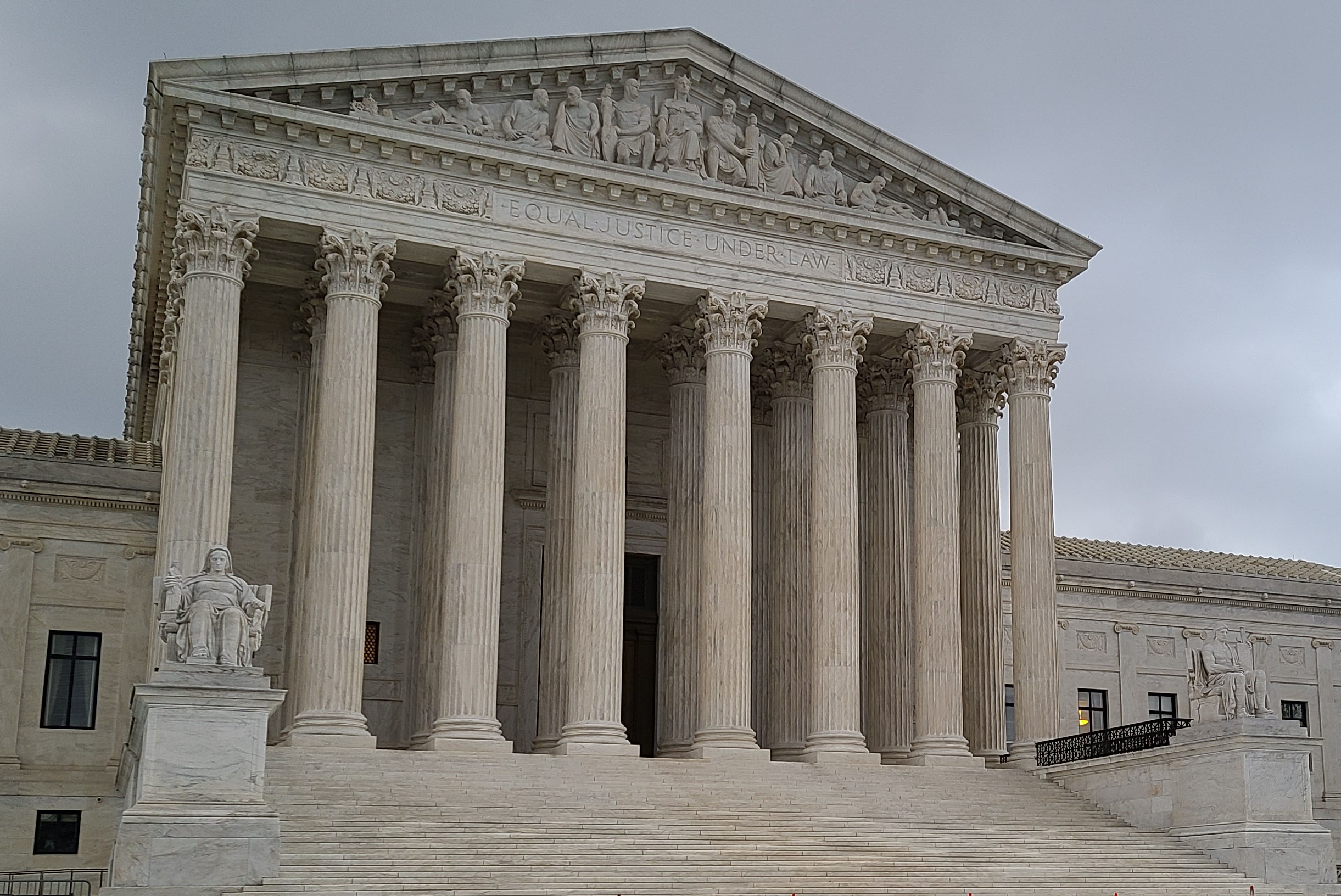 They Come for Free Speech First..

We hit a bump this week in our battle against cancel culture. District Court Judge Jesus Bernal, an Obama era appointee, granted a partial dismissal motion in favor of eight school districts (Burbank, San Bernardino, Monrovia, Rialto, Culver City, Azusa, Bonita, and Walnut Valley). Portions of our complaint were dismissed and some remain. Most notably, our first amendment retaliation complaint, against school district officials, in their official capacity was NOT dismissed. You may remember that the 9th Circuit agreed with us that there was strong prima facie evidence that Claremont had engaged in First Amendment retaliation, but that qualified immunity prevented us from seeking any more than our legal fees in bringing the case to court.

Meanwhile, our Supreme Court case against Claremont Unified is being prepared. Should the court hear our case, our objective is to win victories for both the First Amendment and due process. “Qualified Immunity” effectively means that government officials (including public school officials) are immune from individual liability for money damages even if they knew they were violating the Constitution when they discriminate against someone on the basis of speech. Under the qualified immunity case law, you can’t pursue a claim for damages against the public official who harmed you unless someone else has won a case substantially similar to yours. Catch that Catch-22? Yes, Mr. Riley, the district engaged in First Amendment retaliation, and you would win your case if someone else had won a similar case, but no one has, so you won’t. What’s your problem?

On this subject, however, Justice Clarence Thomas has written: “Why should university officers, who have time to make calculated choices about enacting or enforcing unconstitutional policies receive the same protection as a police officer who makes a split-second decision to use force in a dangerous setting?”

On a more basic level, I’m really wondering if I should just give up and agree that in this “brave new world,” conservatives and Christians just need to surrender and be the new slaves on the plantation. We don’t get to speak, because if we do, we lose our jobs, our sales, our friends, our civil rights. I am so utterly tired of sophists on the left who offer this idiotic consolation — “yes, you can speak your mind, but you don’t get to eat if you do.” In truth, we are up against mental and moral dimwits these days.

Recently, Robert Malone, the distinguished co-inventor of MRNA vaccine technology, (and one of its greatest critics) was denied a speaking engagement because he was deemed too “right wing.” When private institutions and individuals do that, it’s a little disturbing, but when GOVERNMENTS do that, it should be deeply frightening. When you read Holocaust history, remember, Auschwitz didn’t happen all at one. Before you exterminate your neighbor, you need to make sure, FIRST OF ALL, that no one can speak in his defense, including himself.

See, they come for free speech first.  Ugly things happen after that.  If you ever wonder why I consider this fight so important, ponder a world where you can’t object, where you can’t influence your neighbors, where no real discussion can be had.

And, okay, for those of you offended by my mocking Stormy Daniels and Louis Farrakhan, let’s have a reality break, shall we? You would have had no problem with my mocking Ronald Reagan or Donald Trump. I let you have your political perspective. You can’t return the favor? You really want to live in a world where the government approves every conversation?

An enormous amount of federal litigation is just procedural flim-flam that keeps lawyers billing by the hour and important cases from ever being seen by a jury. If you really thought you had a right to a trial by jury, in federal courts, you should look up how many cases never actually make it to trial.   Both “summary dismissal” and “summary judgment” allow a judge to say, effectively, “I’m not going to let a jury of their peers ever see this.”  They want to clear their dockets at all costs, Constitution be damned. So far, we have been calling their bluff, but it’s very expensive. For those of you on our side, we appreciate your thoughts, donations, and prayers. If we do this, we WILL NOT be able to do it without you.