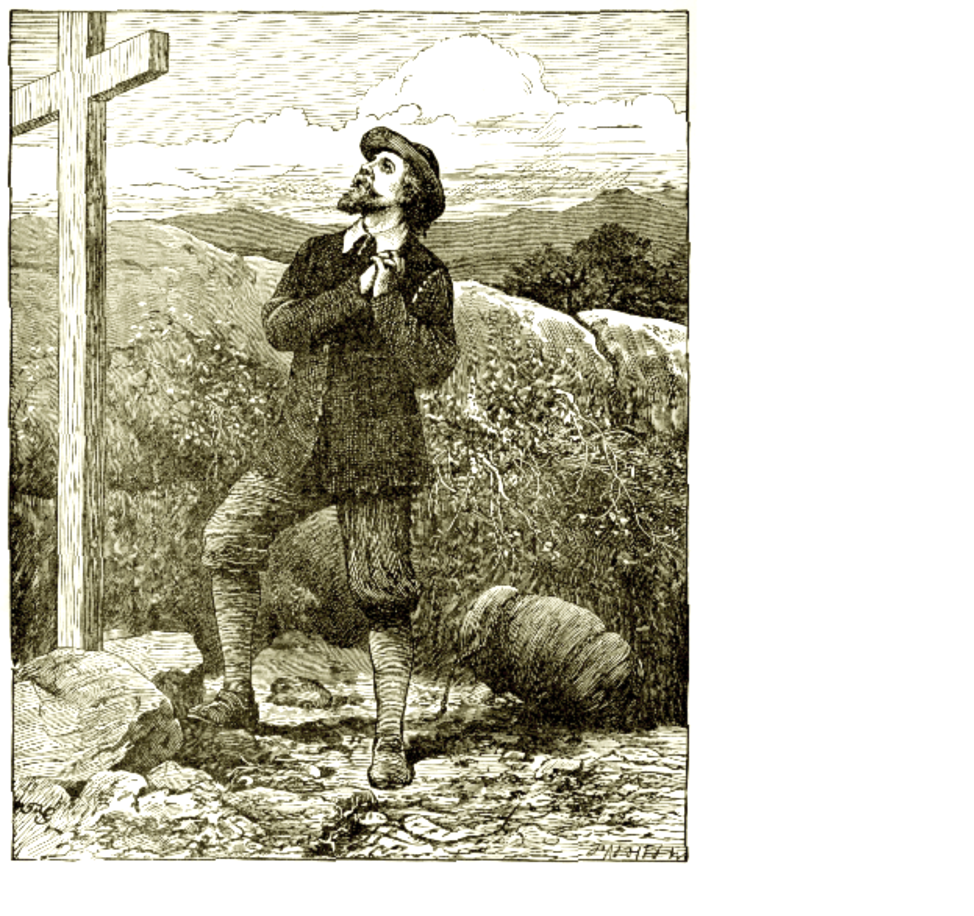 It’s Time for Public Health, and Covid Karens, to Repent..

Okay, folks, were you one of those public health types who urged young athletes to get their Covid shots, only to see them fall over on the field with myocarditis?   Were you one of those people wearing three masks inside your car, all alone?  Did you force your parents to get jabbed before they got to see the grandkids?   Did you yell at un-masked people on the sidewalk?  Did you scold business owners who tried to stay open during the lock-downs?

It’s time, kids, to come to Jesus with all of this nonsense. We all make mistakes.

I’ve been wrong so many times in my life that when someone has a grievance with me, I try to up the ante a little bit and add extra instances of my wrongdoing.  This doesn’t always work, because our hearts are flinty, stony little beasts and we can perversely embrace the warmth of being wronged.  We can enjoy being aggrieved more than receiving, and accepting, apologies.  Sometimes, we don’t actually want our enemies to ask for forgiveness, because we prefer they remain the great satan we need to make our own lives righteous, by comparison.

I’m talking about the people who felt the need to make their decisions everyone else’s decisions.  I’m talking about the local admitting nurse who turned herself into a Nobel Prize winner in immunology and awarded herself a front-line purple heart for spouting the ever-changing public health mandates on Covid.  Six feet?  Stupid.  Masks.  Stupid.  Vaccines?  Dangerous.  Lock-downs?   Genocidal.   Life doesn’t stop for a virus, folks.  You were wrong.  You nearly destroyed civilization, and still may, if you don’t fess up and admit your mistakes.

A little clue:  most sane parents aren’t falling for it anymore.  They are not “vaccinating” their children because MRNA gene therapy and synthetic lipids were never a “vaccine.”  They lied.  They performed no long term testing.  They KILLED hundreds of thousands of people, and injured more.

In the fall of 2020, a few guests were asking if we were taking any precautions for Covid.  I responded.  “We do square dancing.  You actually might hold a stranger’s hand.  We aren’t going to put a pointless plexiglass barrier in front of a ticket-taker or the girl serving your pie.  That is flat-out dumb.  The Covid emperor is butt-naked and we aren’t going to pretend he’s wearing clothes.  Get it?”

We were right.  We’re not always right, but sometimes we are, and when we’re wrong, we admit it.  It’s time for some of you to do the same.  How do you think public health will EVER face a real emergency unless they admit they panicked on this one?

Listen to this hour of cold-water clarity from people who know what they are talking about.. 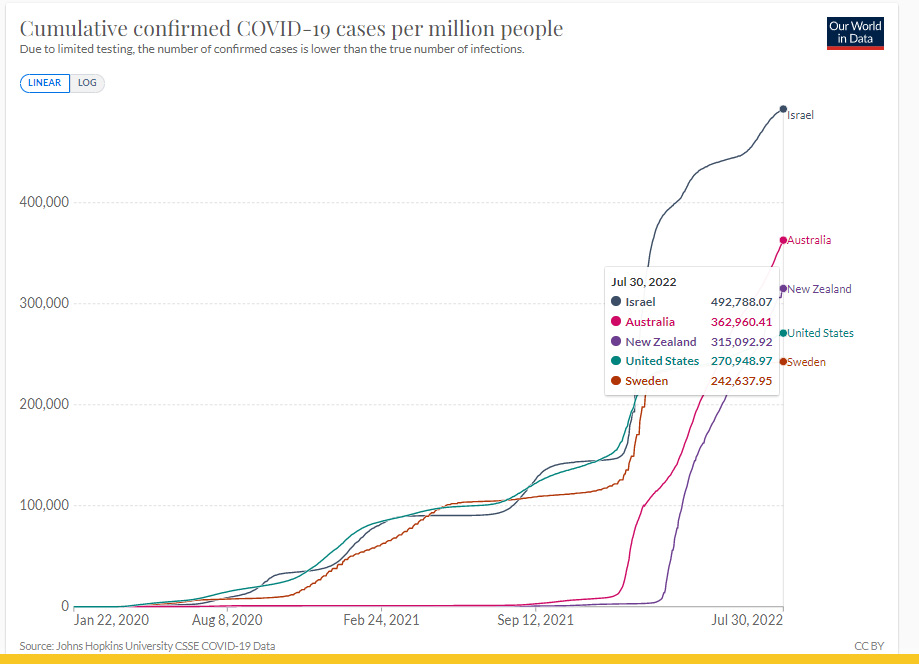