Your Dad Is Probably Thinking About You Right Now.. 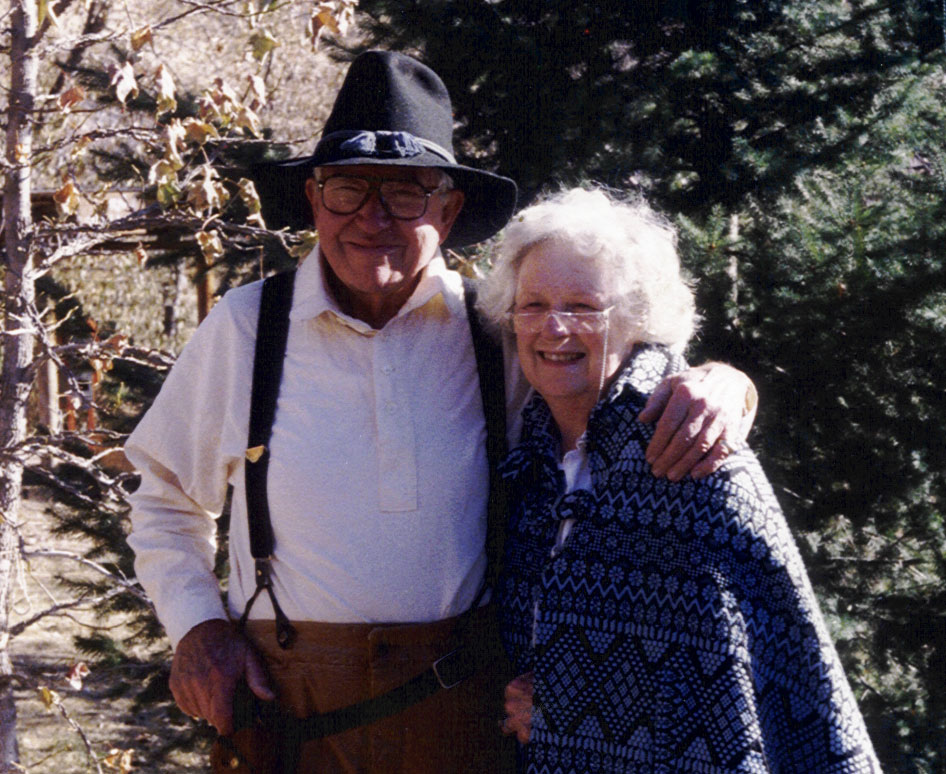 Your Dad Is Probably Thinking About You Right Now..

Even if the world hates him for it..

Disclaimer Number One:  It would not hurt my feelings, at all, if we sold out our Day Before Father’s Day Event.  I make no apology for hosting great events, with great food, great music, and great fun for normal, America-loving people.  You should go.  You should bring Dad.

Disclaimer Number Two:  I make no claim to being a great dad myself.  As a few of my children will tell you, I’ve made my share of mistakes.  My lamentation, here, about the war on dads should not be seen as cover for my own failings as a father.  I’m just calling attention to facts that should be obvious: Fatherhood is difficult to “do” well, and much of the world hates the very idea of even trying to do it well.  The fatherly attributes — accountability, leadership, tough love — are not popular topics, generally, and specifically, everyone has a horror story about someone not getting them right.

Years ago, in a small Christian group to which we belonged, Mother’s Day came along with an invitation to share stories about how much our mother’s meant to us.  When Father’s Day approached, the leader of the group went out of her way to let us know that not everyone would have good memories of “Dad.”  In fact, she opined, the bad memories of our earthly father might make it hard for some people to accept the idea of a heavenly father.  This pattern was repeated in that particular church as well.  Mother’s Day came along with flowers, and praise, and adoration and a homily of gratitude for the sacrifices of Motherhood.  Father’s Day, however, presented itself with a stern warning from the pulpit.  “Fathers!  Don’t ruin this day with alcohol.”   (Mom is a saint.  Dad is a raging drunk.)  Over the years, observing pastors talking about the obligations of parenthood and marriage, I’ve noticed a similar pattern:  Mothers are praised and thanked.  Dads are lectured.

Likewise, of course, popular culture in media tends to paint dad as a clumsy idiot who has to be corrected, regularly, by mom.   We went from “Father Knows Best” to the raging “virtues” of Roseanne Barr’s hysterical, vulgar motherhood.  The slide from Robert Young’s “Jim Anderson” to  Ed O’Neill’s “Al Bundy” was so nauseating, for me, I stopped watching network television a few decades ago.

But There Really Are Good Guys Out There..

I consider all of this outrageous because the vast majority of the dads I know have spent most of their adult lives grinding away in the salt mines, worried about how to keep their children under a solid roof, with food on the table, and all the insurance bills paid.  They did this, moreover, against the pressure of a contemporary parental conceit:  a modern dad should both make a living and apologize for the time he has to spend making that living.  He should pay the bills, but also be there for every recital, every baseball game, every afternoon crisis.  He needs to be, in other words, both Dad and Mom..

Still, even with all of this, there are more success stories than failures.  I won’t put names to many of these men, but just in my own experience.

DAD #1:  I remember a dad who had extraordinary patience explaining “how things work” to his children.  If a child was curious watching him fixing the kitchen sink, he would pause and explain the physics of water pressure.  He would take a break to explain the safeguards on a rotary saw or a welding machine.  He brought the Bible to his parenting and he explained odd words and traditions thousands of years old.  He had the rare gift of never being in a rush when a child didn’t seem to understand.  He found new ways to tell the story.  He taught his sons carpentry and metal work and automotive skills — and some of those boys manage very prosperous businesses of their own today.

DAD #2: I know one dad who loved and served his family so sacrificially, he was the very picture of that “Father in Heaven” my old small group leader didn’t think existed.  He fixed cars.  He filled tanks with gasoline.  He ran errands.  He built backyard fences to help his daughters watch the grandchildren.  He did it all under enormous physical pain — without complaining.

DAD #3: I knew a medical doctor once, Harvard and Stanford trained, who took all of his six children out of public school for a solid year, so that he and his wife could teach them, one on one.  It was described as an intensive, conversational evaluation of where those children were, and what they valued.  That family remains, in my experience, one of the most accomplished I’ve ever met, all because their father set a very high standard.

DAD #4, Ray Riley:  I’m writing a book about our family and dad figures very prominently because I was, and am, enormously proud of him.  He grew up in the Great Depression and had to weed onion fields to earn his clothing for school.  He was a tall, skinny teenager with enormous insecurities, but he never surrendered to those insecurities.  He worked tirelessly, and saved his money.  He invested.  As a child, it never bothered me if he couldn’t make it for a baseball game. He was building his empire and I marveled at his skill in pursuing it.  We have the farm today, because of what he accomplished.  Most vividly, I remember this: he was always visibly happy to see us.  When he was with you, he was with you.

It’s true, I’m sure, that at least some of you don’t have good memories of your father, but I’m guessing you are in the minority, and I’m also guessing — speaking as a dad who has been accused of failure — that he thinks about you all the time.