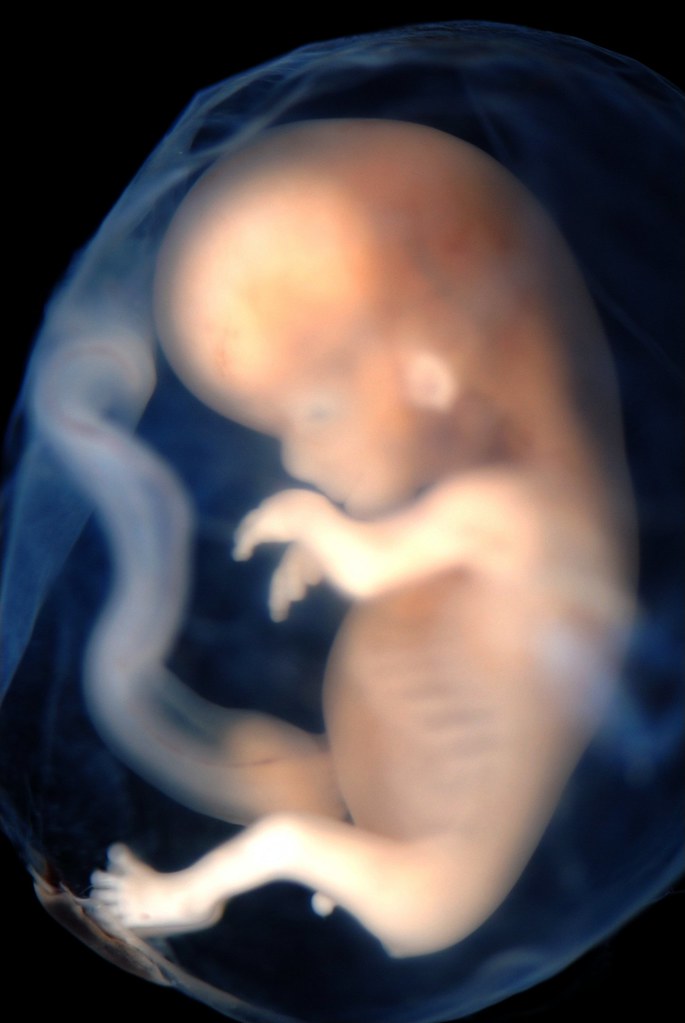 When you are a historian, you really must take the text seriously.  The journals, letters, and legal documents of the past speak for the people who wrote them.   If Thomas Jefferson pens the words, “..let your gun therefore be the constant companion of your walks,” you can’t argue that old Tom Jefferson was really saying, “..you should never have a gun with you on your walks unless you are an off-duty constable.”  To do so is to engage in a kind of public rhetoric that borders on the psychotic.  You are either a liar or dangerously delusional–no better than those frightening sidewalk people who look like Howard Zinn and walk around shouting at unseen demons.

The United States Constitution contains absolutely no reference to abortion, much less the right to an abortion.  On the contrary, we do see language like “..nor shall any person be.. deprived of life, liberty, or property, without due process of law” and then, “nor shall any State deprive any person of life, liberty, or property, without due process of law; nor deny to any person within its jurisdiction the equal protection of the laws…”  Yes, the Constitution is, to some extent, a product of its time and could be artificially constrained in ways that violate the spirit of the framers’ intentions.  Freedom of  “speech” and the “press” are not understood so narrowly as to confine freedom of expression to what can be accomplished on a piece of parchment or atop a soap box in the town square.  The right to bear arms isn’t limited to flintlock muskets.  On the contrary, can we reasonably assume the 4th Amendment’s right to be free of unreasonable search and seizure extends to a mother’s “right” to kill her child?   Can any reasonable person conclude the framers conflated “privacy” with the right to kill unwanted offspring?

In fact, we see just the opposite in the text itself.  There is a stronger argument for the Constitution banning abortion altogether, in any state, than there is for demanding all states refrain from protecting life.  For over fifty years, many polite, well paid, highly educated officers of the court have pretended we can’t read the text itself.  There is an explicit right to keep and bear arms and there is absolutely no right to kill a child in the womb.  Those are the bald facts, and anyone who argues to the contrary is engaging in hysterical self-delusion.  When they demand you participate in their delusion, well, that pretty much describes the nightmare of the last fifty years.

Whatever you think about gun rights or abortion, you should be happy that sanity prevailed this week.  Words mean things.  When you pretend they don’t, you are out on the sidewalk, conjuring a reality that doesn’t exist.