White Nationalism? Are you Kidding Me? 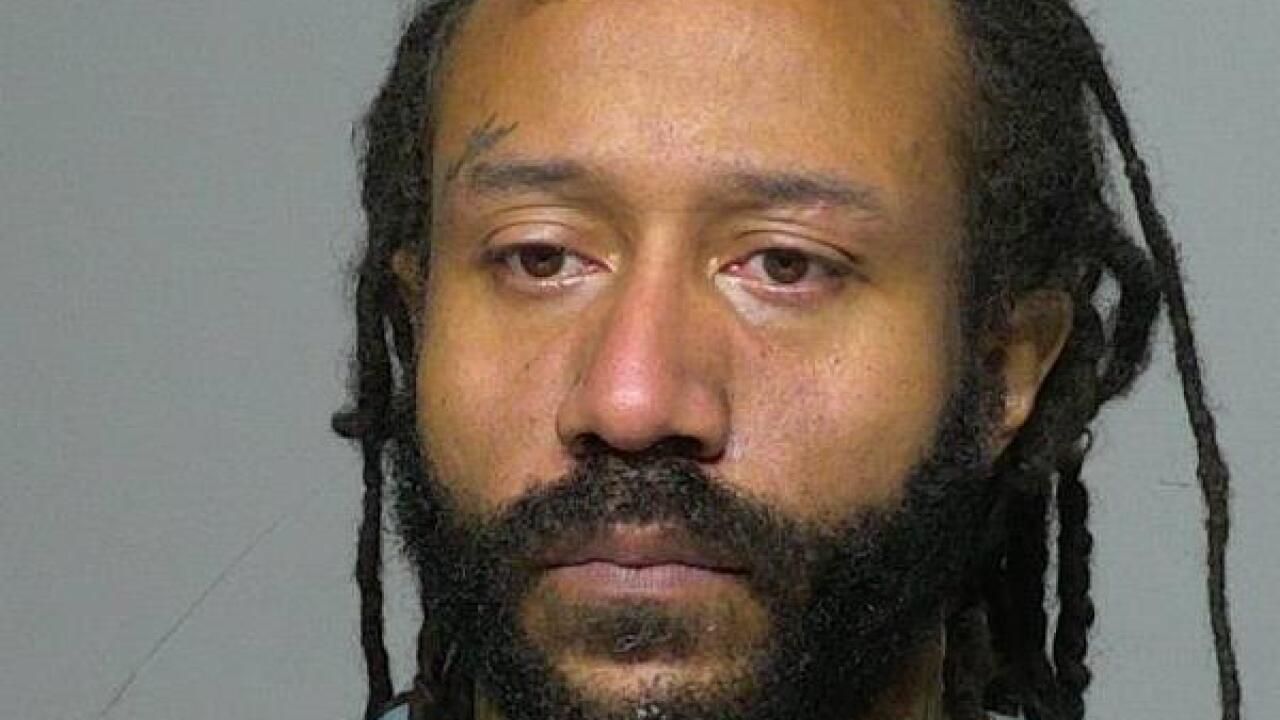 White Nationalism? Are you Kidding Me?

Can we talk?  Because if we can’t, it WILL get a lot worse

Take any major issue you are worried about — climate change, abortion, virus policy, mass shootings — and step back for a minute.

There’s the problem itself — and then there’s the way we solve it.  We think about the issue and then we talk about it.  We exchange ideas.  We debate.  We confer.  We write big “open letters” to the public.  We even ridicule bad solutions, because ridicule really only works if it rings true.

What we do not do in a free society?

Remain silent.  Establish a “Ministry of Truth.”  Declare government-paid experts the final word on the matter.  We do not follow the “science” that is mouthed to us, via teleprompter, by the  local network news babe.  We learn the truth by watching smart people disagree.

I am embarrassed I have to repeat this, but I’m going to use an example most of you should have seen coming years ago..

Frankly, when the uber-left began calling Tucker Carlson a “white nationalist” years ago, I guffawed.  You may detest Tucker’s politics, but I defy you to find any hint of anything, amid the vast video archive of Tucker-speak, remotely like “white nationalism.”  What would that even be?  A call for a return to “white” values or “white” ideology or “white” identity?  Keep looking.  It does not exist, and you know it.

What does exist, of course, is a vigorous condemnation of nutty progressive passions.  You can count on Tucker to ridicule the idea that conservative grandmothers, invited into the building by Capitol police, were guilty of “insurrection.”  You can count on Tucker to wonder why establishment Democrats were allowed to hi-jack the FBI and lead the country to believe President Trump was colluding with Russia.  You may dislike these positions, but to call this “white nationalism” or “white supremacy?”  Really?

I don’t believe these folks are that stupid.  I think they might just be lazy or evil.  They don’t want to contend with Tucker’s ideas, so they pick the leper-label-du-jour and they call him a “white nationalist.”

Most of us know, post 1965, there just wasn’t a LOT of old style, Jim Crow racism around.  As a home school papa, I watched evangelical families happily celebrate matches that crossed racial and ethnic lines.  We grew up on television programming from The Jeffersons to Star Trek to All In the Family that uniformly taught an unquestioned cultural reality: only the most terminally backward, the Archie Bunkers of the world, defended racist judgments and stereotypes. Moreover, the soul-searching that came along watching Jim Crow dismantled, and pondering the price of the American Civil War, was necessary.  We were all wiling to “get it,” acknowledge the sins of history, and move on. (Read my my list of Twelve Realizations here.)

In the aftermath of that chapter, most of us who were “college bound” during the 1970s knew, in the wake of the Bakke decision, that the powers that be–contrary to the stated aims of the 1960s civil rights movement — would be allowed to effectively create a multi-tiered version of the meritocracy.  If you had the misfortune of being born Asian or Caucasian you knew the standards would be a tad higher for you, so as to make room for those who suffered from historic discrimination.  This didn’t make sense.  Wasn’t it overt racism to be telling minority students, “we know you can’t make it without our help?”  Moreover, wasn’t it a gross disservice to truly distinct minds, people of color, who had earned admission on the merits, to be thought they were a product of mere affirmative action?   We used the NBA parallel to no effect.  Do you really want a sub-standard professional athlete out there, just because of his color?  Of course, affirmative action wouldn’t work there, just as it wouldn’t in the cockpit of a passenger jet.  Objective performance, in those contexts, was too obvious, and too consequential.  (Be quiet, you are making too much sense.)

We all knew people of color who had been given extraordinary opportunities — admission, scholarships, even tutorial assistance — so as to attempt a leveling of the imbalance that history had created.  Some of us — rightly so — knew it wasn’t the best way to solve the problem, but we went along with it.  We had no choice.  To disagree with this approved discrimination would mean being thought a “racist.”

So we came to see it as the approved solution, but, gradually, this effort came to include more than merely giving advantage to the “designated oppressed.”  Critical Race Theory began baring its fangs.  It was not enough, merely, to favor the disadvantaged.  It became necessary to demonize and belittle the perceived oppressors.  White men can’t jump.  (Excuse me?  Would we allow popular culture to telegraph a race-based limitation to children of color?)  Making fun of white people was utterly fair game since “black people can’t be racist.”  On Twitter, “I hate white people” is perfectly acceptable discourse.  Generally, old white men are the problem.  White women voters are allowing all this oppression to continue.  Apologize, please, for your “whiteness.” “We are not taking any questions from white males in the classroom today.”  By the way, it’s time for you to pay “reparations” to a people who never suffered from a crime you never committed.

We went along with that too, shamefully, for the most part.  We have big shoulders.  We were reasonably confident in our identity.  When we were tempted to think we should point out the double standard here, you accused us of “white fragility,” and claimed we were shedding “white tears.”  Not only were we not to grieve a double standard, in other words, we were ordered to see our complaint as trivial.   And then, recently, in confirmation of what has become a disturbing trend, a  black man wrote these words (sic) “..start bakk knokkin white people TF out ion wanna hear it…the old white ppl 2, KNOKK DEM TF OUT!! PERIOD..” He followed that up by killing white Christmas parade participants, mowing them down with his car in Waukesha, Wisconsin. We were asked, as we always are, to treat that as mental illness, and not hate.  We went along.  We always do.  We’re culturally Christians and we want to be patient with people.

But then children all over the country come home from a day of woke classroom instruction and confess to their parents how depressed they are for being white, or how scared they are for being people of color.  School Boards across the country faced indignant parents, of all colors, demanding that CRT hate not become an institutionalized part of the curriculum.

So, Mr. Critical Race Theorist,  what would you predict might happen under such circumstances?   Imagine a child going to school and being taught the need to apologize for his very skin color.  You think that won’t bring out the crazy in at least a few of them?  Most people go along with the program. A few express indignation at your willingness to divide us, and stoke the fires of racial animosity.  Still fewer lose it completely and actually become the “white supremacists” you fear.

But that’s what you wanted all along, wasn’t it?

You wanted this Buffalo shooting, and the Waukesha massacre and the Brooklyn subway shooting.   You wanted all that.  Those  were all your creations from the very beginning.

What I just wrote was utterly true, but probably ten years ahead of its time.  Voices like mine could have solved this problem, and preserved the victories of the Civil Rights movement.  But they want me CANCELLED.

I need you to stand with me.  If you haven’t considered a contribution to our cause, consider it now.  THANK YOU!!