The Right of Trial By Summary Judgment 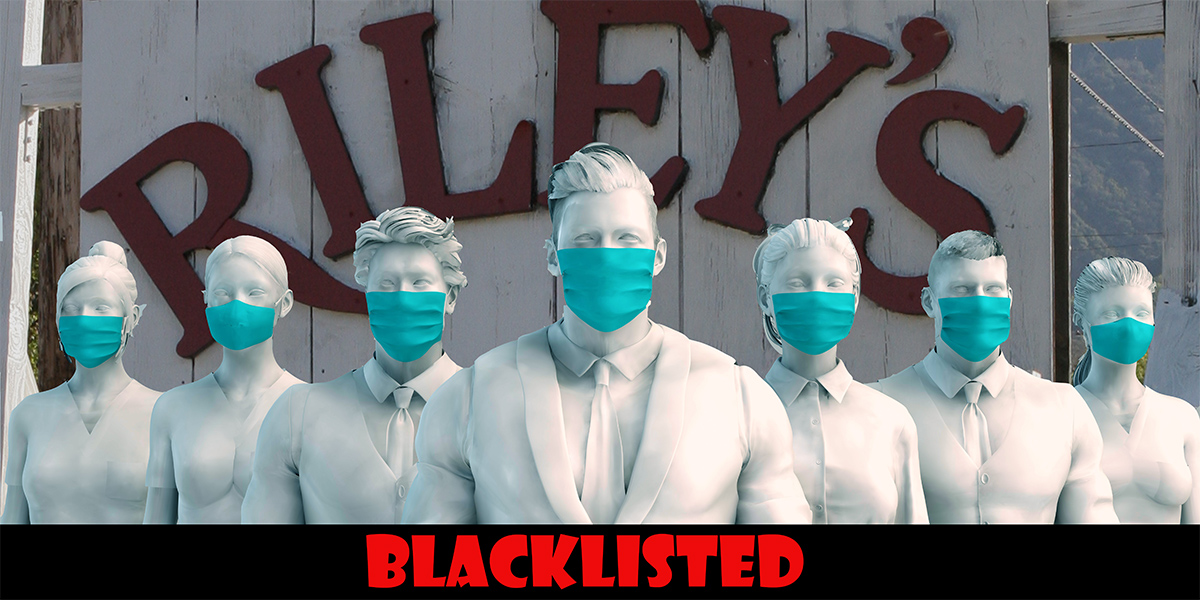 The Right of Trial By Summary Judgment

It’s hard to believe we’ve been slugging away in the federal courts for nearly four years.  At the end of this summer, we will remember the day, four years before, that a public school teacher from Corona, California, likely on public time, began urging school districts to boycott Riley’s Farm — not because of anything the farm itself had done, but because at least one owner of the farm (me) had opinions she thought were naughty-very-bad-awful-double-plus-bad.

What offended Crystal MacHott?  Why did she hide behind the Facebook alias “Elizabeth Adams?”  What had I observed, on my personal Twitter account, that left her pale and pointing a shaking finger?   Why was she shrieking, figuratively, across the internet, “unclean! unclean!?”

I still find this amusing — this pharisaical fulmination — because my take on America is shared by MILLIONS of her fellow citizens.

What had  I done?

I imagine that in Crystal’s circle, full-throated condemnation and ridicule of the intersectionally approved may feel like a sacrilege, but “Elizabeth Adams” might want to ponder why our own guests love us even more, as a result of this fight:  I was speaking truths shared by literally HUNDREDS OF MILLIONS of Americans.  (I think that explains the “Elizabeth Adams” thing.  She knows her certitude is only outdone by the fragility of her caucus.  She is part of a loud, shrill, small minority.)  She’s one of those Salem witch-baiting girls who have the sinking feeling their game will soon be up.

Unfortunately, normal people in towns like Claremont, California don’t run for office.  When someone is accused of an “icky-very-bad-triple-bad” opinion, the functionaries in place know, instinctively, a religious test has been foisted on them.  “Summary judgment!” they declare. “Cancel!  Cancel!  Cancel!”

So this farm that makes history fun MUST be terminated because someone there, on their own time, made fun of an approved bigot — Louis Farrakhan!  (Critical Race Theory is a very weird cult, but it holds that any identity that has a multi-century old connection with oppression cannot be criticized in the here and now, no matter how disgusting their “here and now” Jew hatred might be.)

In one way, the instinctive cowardice of Claremont’s political and civil leadership mirrors the cowardice of the courts these days.

We have entered the era of “summary dismissal” and “summary judgment.”  You thought you had the right to take your complaint to a jury of your peers?  Not so fast, friend.  The courts, and the lawyers, and the judges can keep their judicial calendars very clean by keeping you locked out.  At the beginning of your expensive effort they can lock you out with “summary dismissal” and then, after very expensive discovery, they can simply say, “no, not going to take this to a jury because I’m smarter than your peers on this matter.”  Summary Judgment.

For some reason, I have an enormous number of friends who are attorneys.  I talked to a fellow this weekend who is retiring, and he confirmed my judgment.  “In the old days,” he said, “summary dismissal and summary judgment were very rare — reserved only for those cases that had no chance whatsoever.  Now it’s just a way of keeping the courts available for the approved causes.”

It’s about wearing you down, really.

“Right, see, I’m a federal judge and I can make mistakes, but my mistakes are very EXPENSIVE to correct.  Get rid of this guy.  His cause isn’t approved.”

Well, farm friends, want to scare them?  Want to hold them accountable? 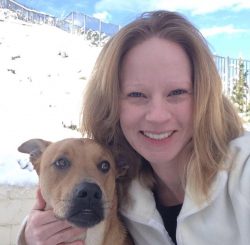