God Given Rights Are Not Up For A Vote 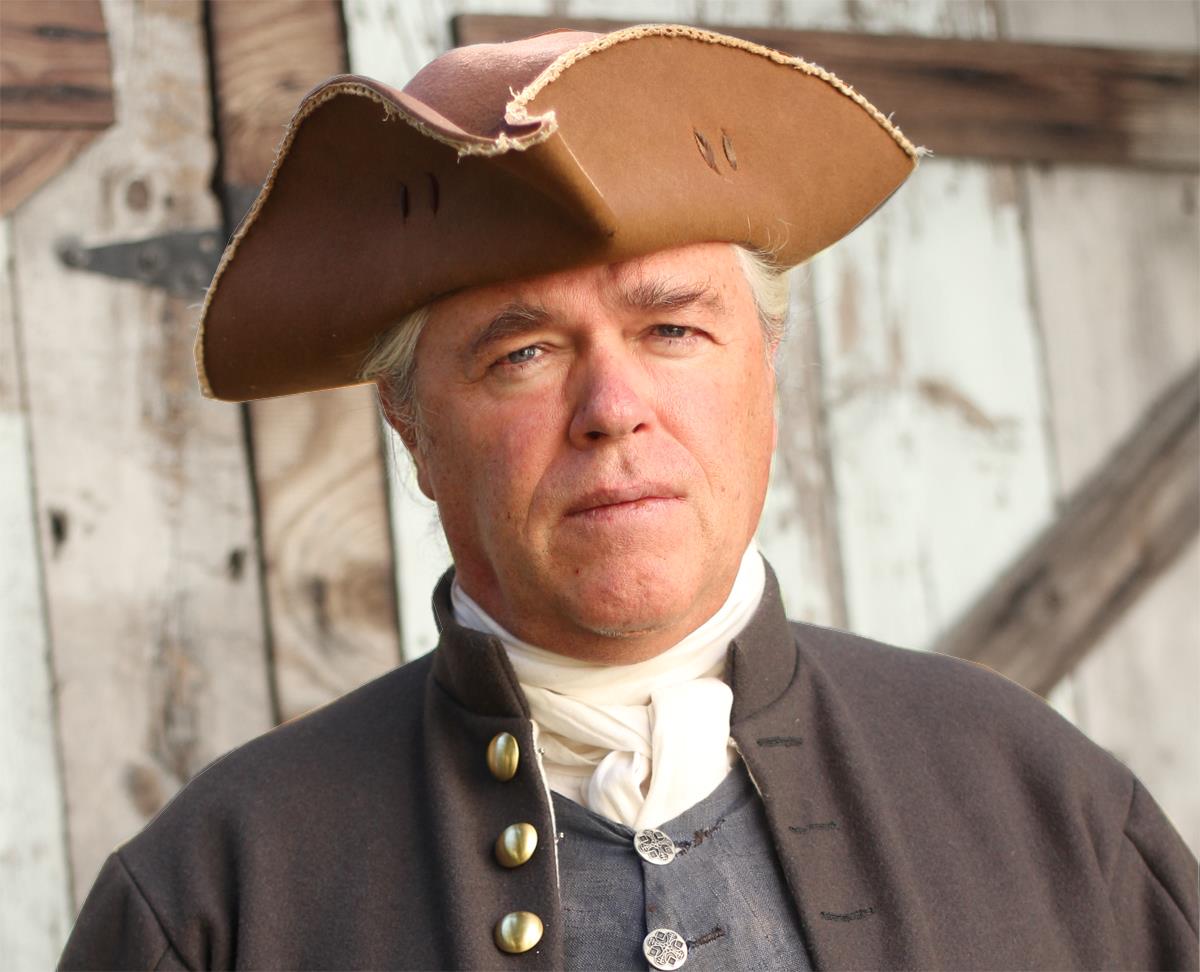 God Given Rights Are Not Up For A Vote

This time of year, I’m getting literally hundreds of contribution requests from people running for Congress and state assembly.  It is vitally important good people get elected, particularly this year, but sometimes we forget the genius of the founding fathers in protecting us from electoral nightmares.  When bad, venal, corrupt people get elected to office, that small army of appointed-for-life judges can be appealed to with a Bill of Rights reminder:  some things are not up for a vote.

As much as we all lament judicial tyranny, the founders knew there could be democratic tyranny as well.  A democracy full of cannibals, without judges and a supreme law of the land, could vote the losing party out of their heads.

That’s why even uber-leftist majorities in New York and California can’t quite vote guns out of existence, or your pastor out of his pulpit.  Politicians who hate liberty are, at least sometimes, slapped back by the judiciary.  It’s also why even the highest executive authority in the land, the President of the United States, is sometimes restrained by a single federal judge.  Checks and balances are a beautiful thing.  We need good people elected to office and we need good judges to restrain the bad ones.

That’s why I’m willing to fight this case, even up to the Supreme Court if necessary. because I don’t want our freedom of expression subject to an annual election.  God gave me the right to speak my mind, and you don’t get to retaliate against that right simply because a majority voted for you.

In a perfect world, our case would go to the Supreme Court, and the Supremes would narrow qualified immunity so that it doesn’t become “absolute immunity” for the government.  City Councils, School Districts, and all public agencies would be subject to penalties for retaliating against speech they don’t like.  No Christian fire-fighter would lose his job for saying the “wrong” thing in a Sunday School class.  No food service supplier would lose his contract with the district for refusing to apologize for his “whiteness.”

In a less than perfect world, the Supreme Court either won’t hear our case or will rule against us, but even if that happens, the courts have already indicated there is strong evidence Claremont engaged in un-Constitutional retaliation against us, and when our legal bills are added to theirs, they will likely be responsible for more than a million dollars of expense defending politicians and civil servants who hate the Bill of Rights.  The word will go out:  “don’t go crazy bowing to every cancel culture request that comes along; it could get EXPENSIVE.”

A judicial victory of this sort can have a longer life than one election cycle. It could protect your children for decades.

What say you?  Are you ready to strengthen the Constitution today?