Special thanks to Rosemary Elder Photography for covering the first “Revolutionary Evenings” of the year (see gallery below).  We will be hosting these dinners the last Saturday of every month, (get your tickets here),

Here’s a peak inside our dinner program for a look at the evening’s scenario..

Thank you for spending a few hours in the past with us tonight. Our scenario takes us back to the evening of May 12, 1775 at a place called Hooe’s Ferry, Virginia — a popular spot for crossing over to Maryland, across the Potomac River. Our tavern and ferry keeper, William Hooe, is a bit nervous due to rumors of insurrection and reprisal across the colony. In April, royal governor Lord Dunmore directed a company of marines to seize the colony’s gun powder. Alarmed and outraged by this seizure of powder and firearms, Patrick Henry led a column of volunteer militia to demand its return. According to some reports, the column swelled to 5,000 strong and the governor’s agents agreed to pay the colony for the seizure before Henry’s army reached Williamsburg.

Humiliated, Dunmore issued a proclamation identifying a “certain Patrick Henry” and his “deluded followers” as enemies of the king’s peace, commanding that no citizen cooperate with him and intimating that Henry and his followers should be brought to justice.

Making such proclamations is one thing, but they rarely have force without the consent of the governed. In Henry’s case, a thousand militia escorted him to the Potomac river, so that Henry could cross over into Maryland, then on to Philadelphia, and take up his seat in the second continental congress.

Enjoy a night on the run with Patrick Henry and friends. 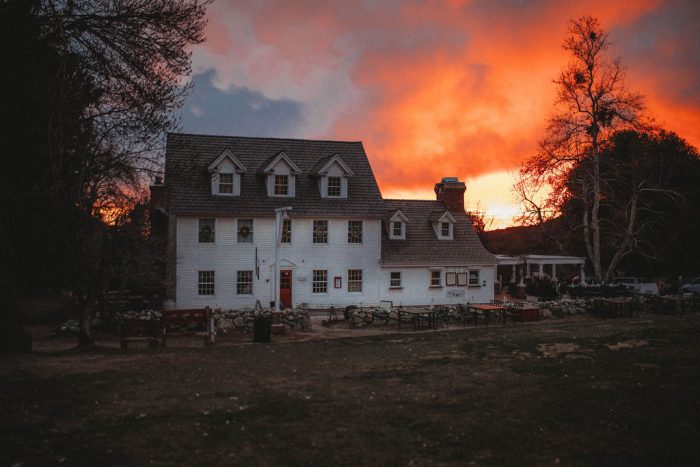 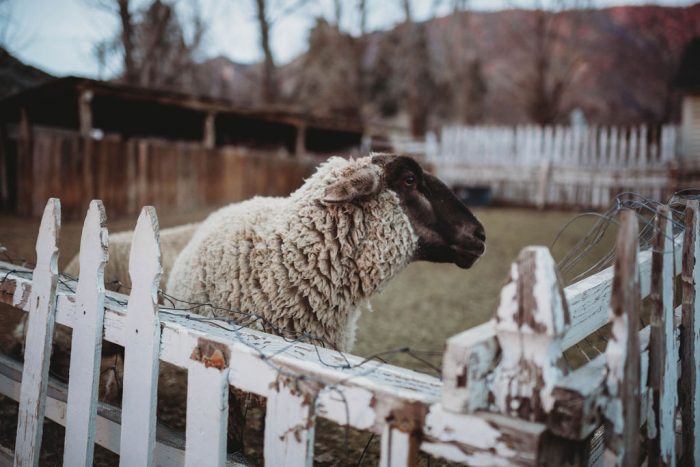 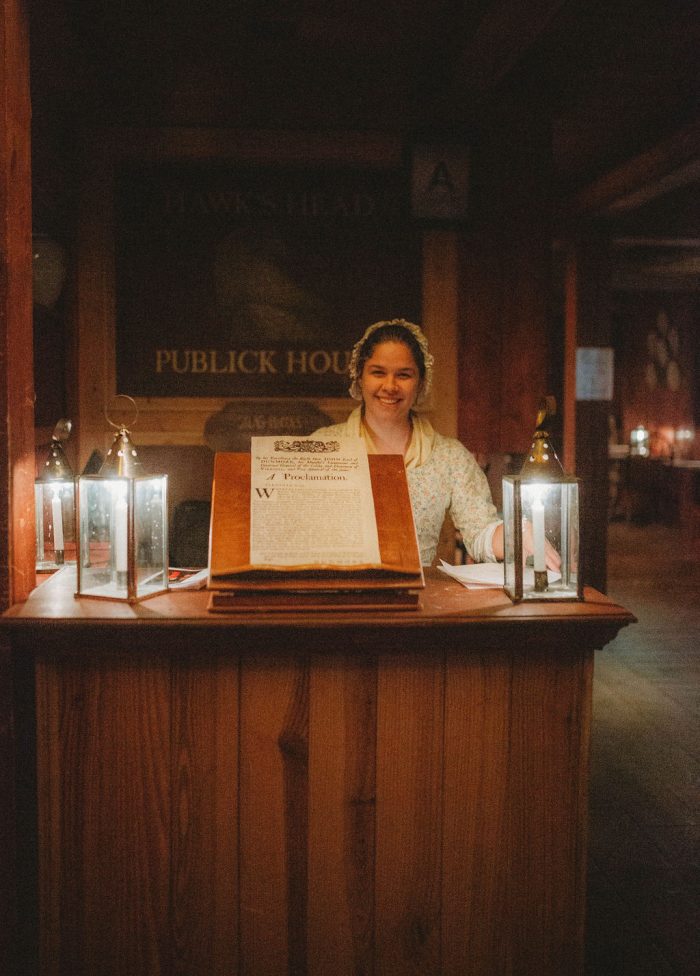 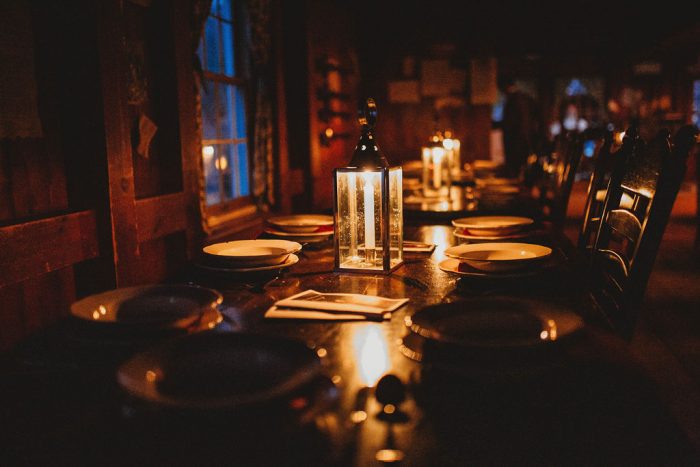 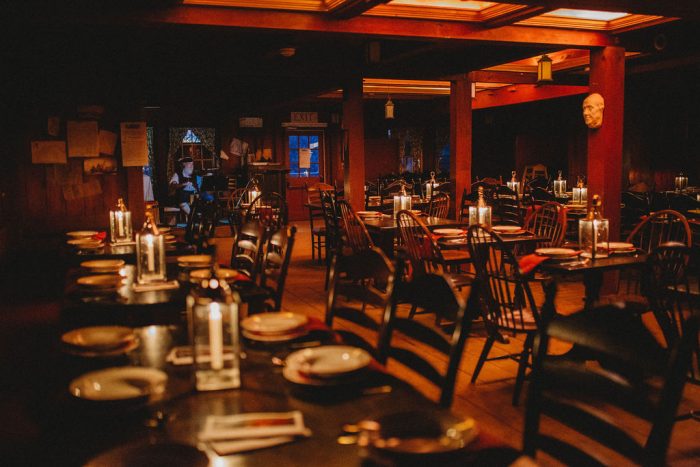 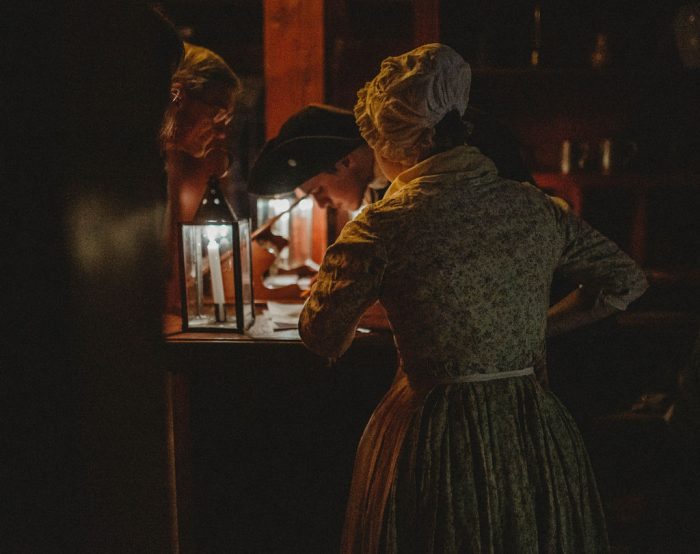 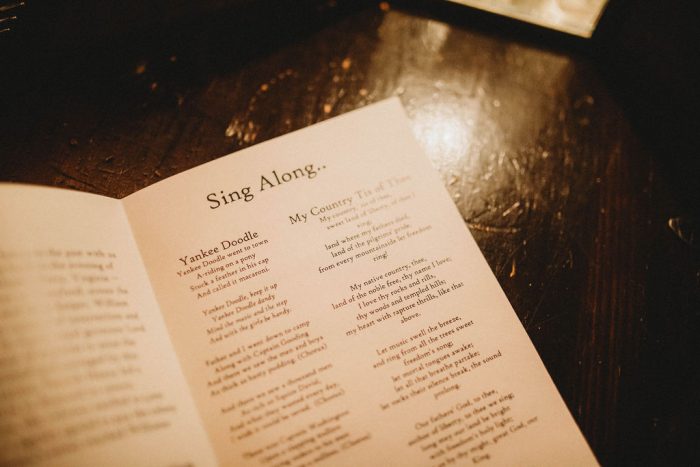 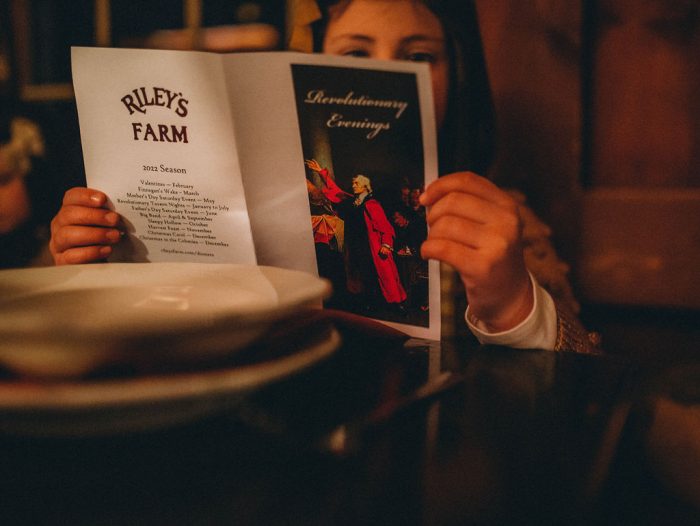 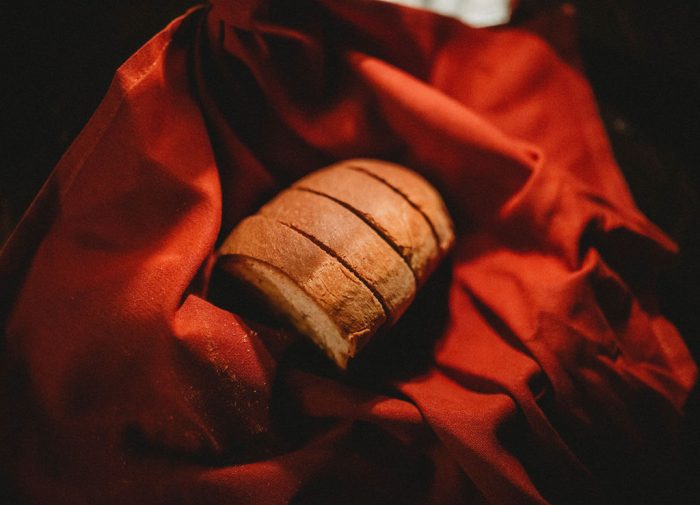 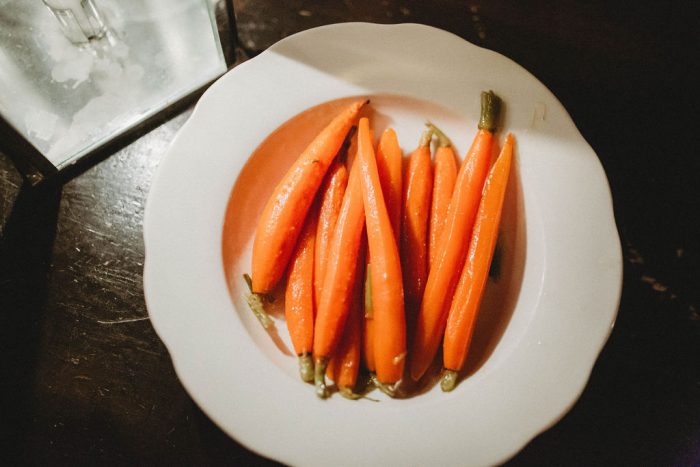 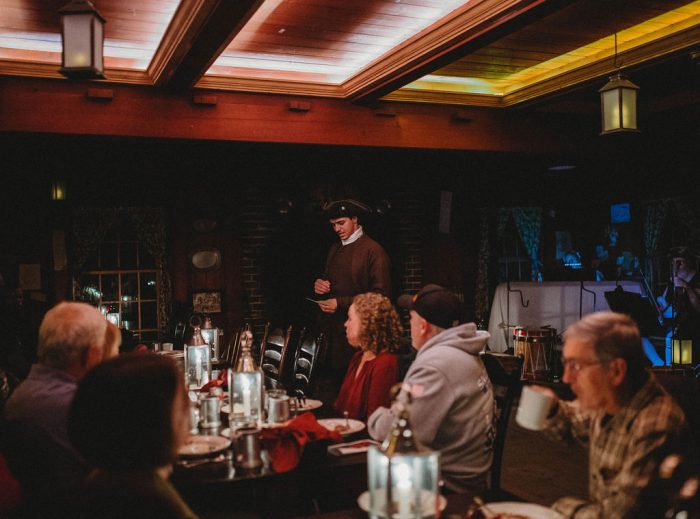 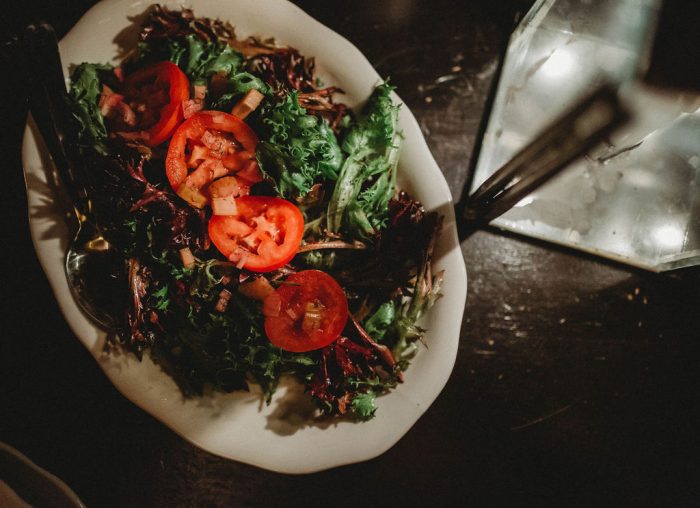 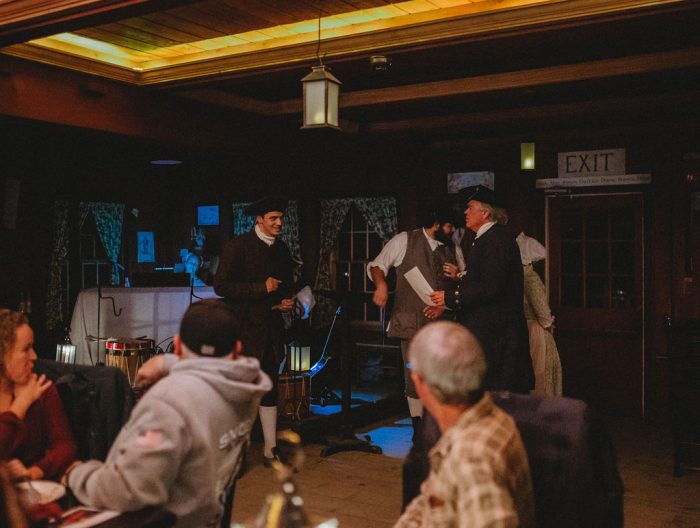 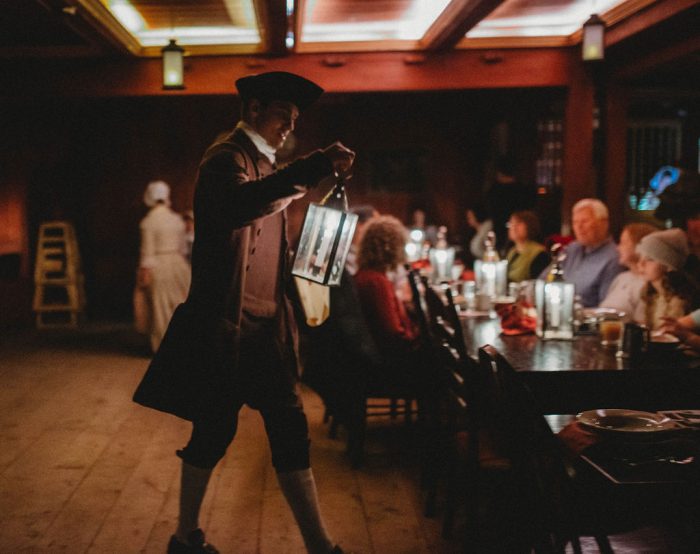 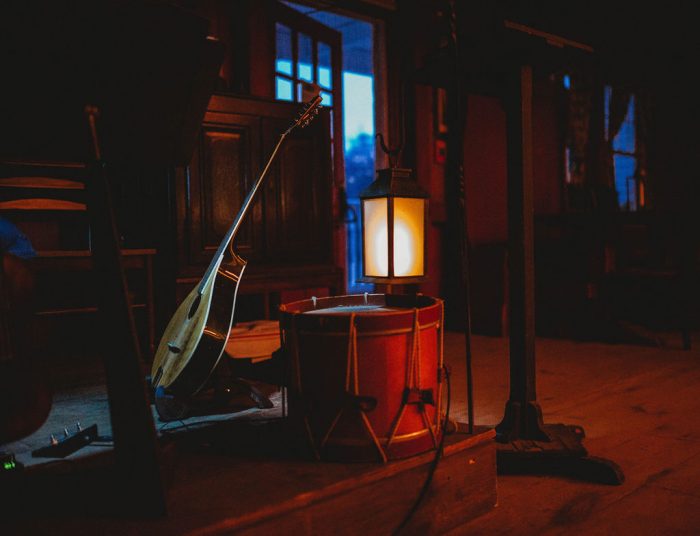 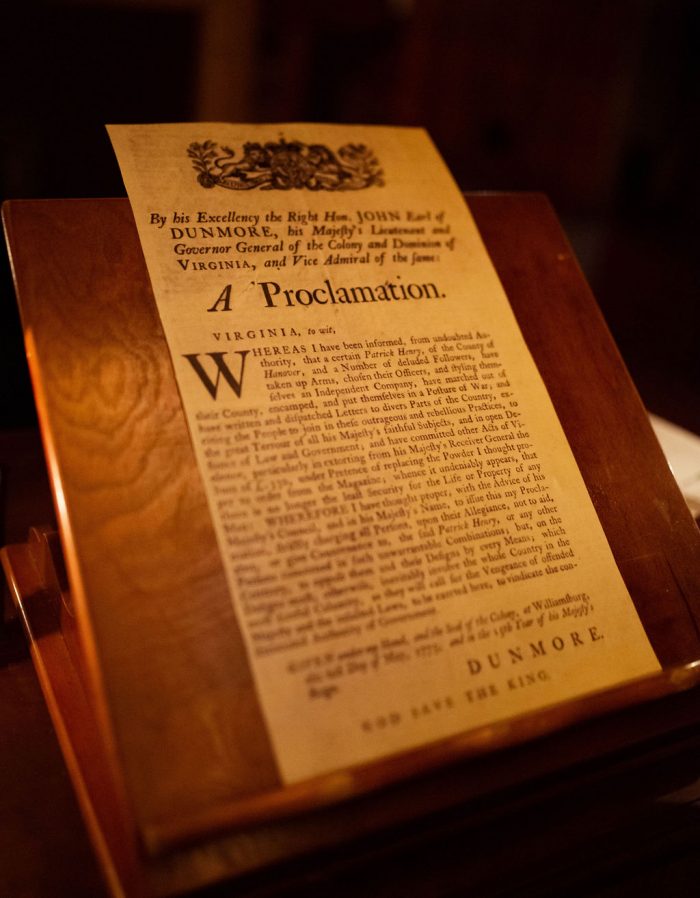