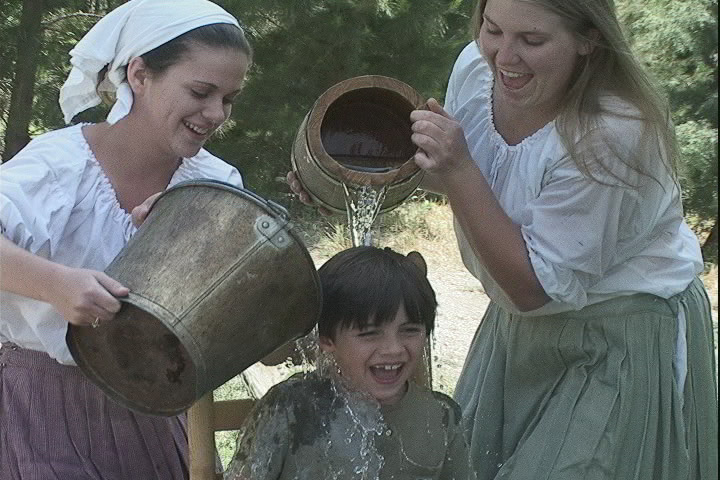 My son, Samuel, wrote this today about his childhood on Riley’s Farm. If you have ever held your infant child in your arms, you probably know a little something about the challenge Sam addresses here–in very gritty but poetic reality.  You, as a parent, are responsible for both your child’s safety and nurture, but you’re also responsible to make sure they don’t remain a child, that they learn how to accept the challenges, and risks, of life.  In an era of nanny-bureaucrats, demanding we mask five year olds, this is a very timely reminder.  Let your children LIVE LIFE..

When I was a kid I never wore shoes. Never. My feet were always filthy and calloused. It was a struggle to get me to wear them when we went out. Our family doctor told me I needed to wear them, which I thought was dumb and I ignored him. I caught frogs and snakes and lizards. I used to get baby snake lizards to bite my ears and hang on there for a while. My first attempt was with an adult snake lizard and it was a bloody affair. I always had scraped knees and cuts and bruises and torn pants with big pockets to fit all the junk I was always inexplicably lugging around. One time I caught a trout with my big toe. We had a pond full of them and if you hit the water with a bunch of dog food while your toe was in there you could sometimes trick one into biting and pull it up if you curled it quickly enough.

We had twenty dogs on the farm at one point; chickens, cows, horses, sheep, pigs, and goats. When we were bored we would find a big ugly beetle to throw to the chickens so we could watch them run around with it. We called it chicken football. The hardest I ever cried was after a premature goat we raised, Esmay, died. She used to suck on our ears and follow us around the yard. We were constantly climbing trees, and in the fall, when the acorns fell, we would chuck them at each other as hard as we could. If we wanted to go see a movie we had to weed the corn field. Sunday afternoons in the fall when the farm was completely empty we would lie on the lawn and eat the apples from the orchard. It was quiet and breezy, and the wind would play its music through the leaves.

Our childhood ritual of tag and building forts was always more fun than video games. I wanted to be like Huckleberry Finn and float down the Mississippi with nothing but a raft and a fishing line. Pulling giant splinters out of my hands and hobbling around from the pain of stickers in my feet was a regular occurrence. I lost my big toe nail on a couple occasions from stubbing it so hard because I was in too much of a hurry for no good reason, and sometimes I’d get a big chunk of glass in my feet or even a nail. We’d hide out in the brush for hours playing airsoft waiting for the enemy to peek their heads out. I was scared of bears in the night time and frequently saw them on our farm. One time I chased down a big Elk on vacation when I was six years old, greatly distressing my father. We’d sleep uncomfortably under the stars when I was a teenager just because it was different and riskier than being at home. We dug trenches that you could stand up in where your head barely reached the top so we could have better airsoft battles. I had a great childhood.

Kids are naturally resilient. Provided they’re allowed to take a certain level of risk, they’re extremely tough. What was an unusually uncomfortable lifestyle was just plain fun to us. It was adventurous. I’ve gotten so much softer since then. A lot of risk averse parents raise their kids soft because they’re soft. We only tend to get softer as we age, but people these days seem to be weaker than ever. They had the kind of overly protective coddling as kids that kept them safe from every danger to the point where they don’t know how to do basic risk assessment and they lack the ability to manage discomfort of any kind. Getting hurt is a good thing. I got injured so much as a kid and I wouldn’t trade it.

Let your kids get hurt and take some risks. I was grateful for it then, and I still am now. 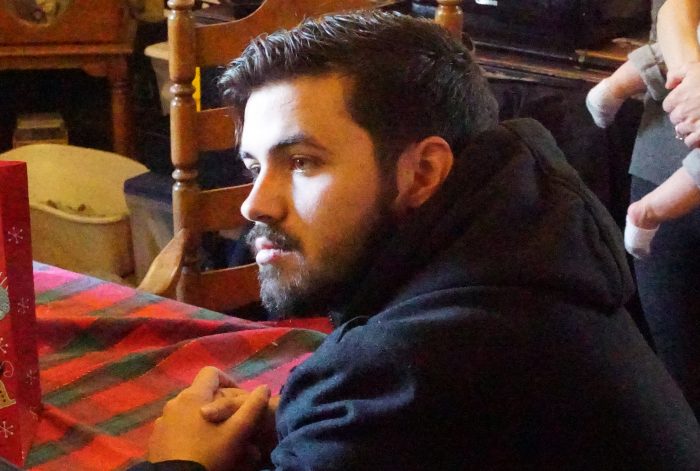