Riley’s Farm at the Ninth Circuit Court of Appeals 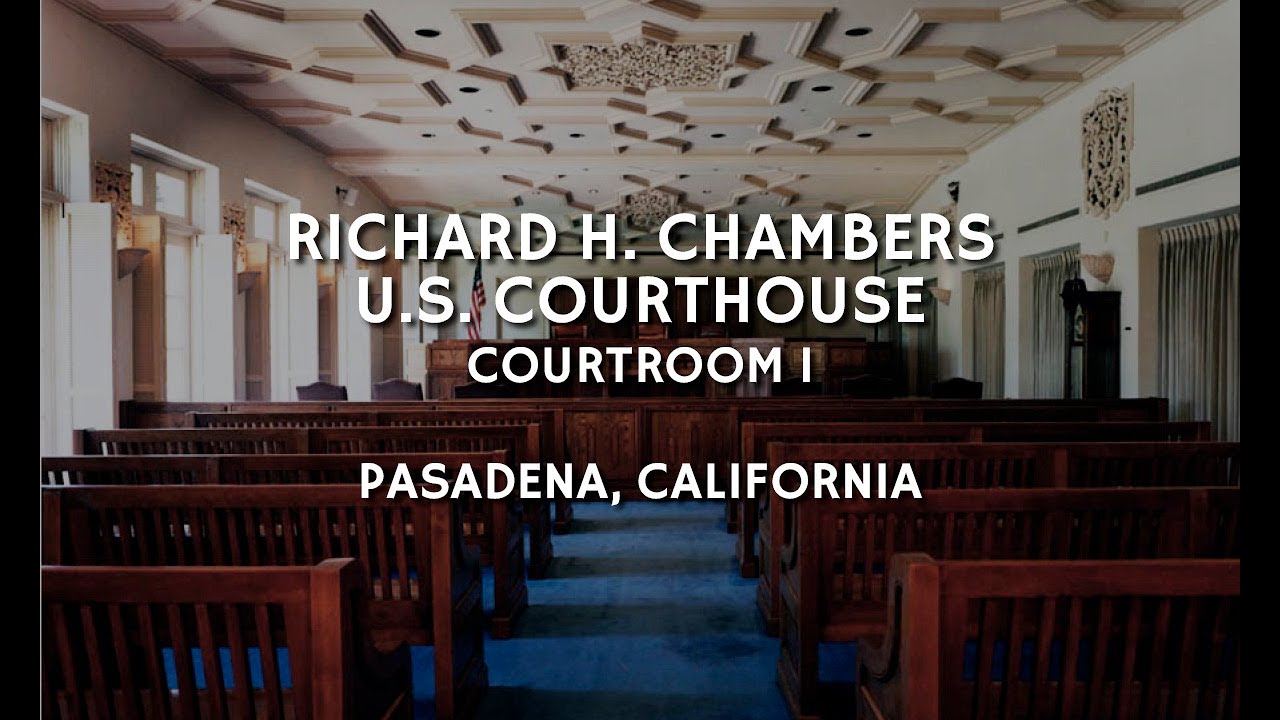 Riley’s Farm at the Ninth Circuit Court of Appeals

Our First Amendment Case went before the Ninth Circuit today and for those of you following the case, I’ll give you this layman’s take on the proceedings.  The oral arguments were streamed live, so my chance to observe a First Amendment battle from the gallery benches of some august legal temple with twenty foot ceilings, walnut paneling, and granite colonnades will have to wait.  It’s no secret I’m not a fan of Covid era social distancing and online meetings, but the intimacy of a camera on each face, in this case, had an advantage I hadn’t considered before.  You could see the judges’ reactions up close — hints of frustration here and there, smiles, furrowed brows, that sort of thing.  I can imagine missing some of that had they been seated twenty feet away, elevated on a judicial dais above the courtroom floor.  All in all, it was an interesting human puzzle to watch.  This is complicated stuff and even very bright minds have to wrestle with what one of the judges called, in summary, “a very interesting case.”

Like any federal case, our complaint has produced lots of expensive reading material–easily hundreds, if not thousands, of pages.  Motions.  Briefs.  Oppositions. Supplemental Briefs.  Depositions.  Videos of nervous public school administrators.  Exhibits. Expert Reports. It’s a BIG case.  (It’s not the breakup of ATT, but there is a LOT to read.)

So, at the outset, faced with this shelf full of argument and counter-argument—the idea of an important human right, a God-given right, the right to speak your mind, hinging on a 30 minute back and forth between attorneys and judges seems both intimidating and a little dangerous.  Judges are people too.  They have to weigh complicated case law against the sometimes baroque realities of any given complaint, and you have to hope – in the final analysis – they have the time, and the fairness to dedicate themselves to the problems at hand.  I don’t think you want rushed law anymore than you want rushed surgery, dentistry or high-rise construction.

In our case, Judges Sandra Ikuta, Ryan Nelson and Mark Bennett appeared to be weighing the problems of qualified immunity (putting it crudely: “show me another case where the government could be held to account, specifically”) and the problems of retaliating against vendors for First Amendment speech.  As many legal observers, left and right, have observed: qualified immunity has become a huge problem for anyone who cares about the Bill of Rights.  This area of the law has become a bit of a mess.  Americans are raised with two conflicting sentiments — “you can’t fight city Hall” and “the government can’t abuse your Constitutional rights.”  If government couldn’t be held to account, if you had absolutely NO chance of fighting city hall, arresting officers could beat you up on the street and petty bureaucrats could dock your pay for the wrong political opinion.   Qualified immunity asks a victim of government abuse to find a substantially similar case, where state workers have been held to account.  This becomes a Catch 22 in favor of the state.  You can make your case, but if someone hasn’t made it successfully before, you can’t make your case.

On the other hand, for obvious reasons, we wouldn’t want state officials routinely harassed for light and trifling perceptions of abuse.  Like all law, we are balancing competing interests and we have to ask the question:  would a reasonable state official weigh the constitutional rights of the citizen in a situation such as this?  As I’ve said before, as a private businessman who has hired thousands of employees in the past, I never thought it my right to penalize any of those employees for their political beliefs, no matter how repugnant they may be to me.  I reasonably expected the same fairness from a public official, who, after all, is trained in those Constitutional obligations.

As the layman plaintiff, listening to the arguments, I found myself struggling with my broad-brush, keep-it-simple-stupid motivation.  “Just tell me, judge, whether a living historian can speak his mind, on his own time, without losing his livelihood.”  This is the essence of our case.  Can a public agency retaliate against you – take away your employment, or your business relationship  – on the basis of objection to your political or religious beliefs?   Putting it another way: If you sell anything to a public agency are you obliged to keep your mouth shut about anything that might offend someone?

Guess what? I was very encouraged.  Even though the qualified immunity questions are challenging, I believe Thomas Eastmond’s masterful appeal will help settle those questions in our favor.  On the First Amendment side, I truly thought the judges were absolutely hammering Claremont’s attorney with a BIG problem.  He claimed they could shut down speech on the basis of anything that disrupted the learning environment.  (Only one Claremont parent complained and her child wasn’t even attending a field trip here.)  The judges appeared cognizant of the wildly over-stated disruption claim and the factual disagreement that should send this back to the district court.  Claremont made their decision completely on the basis of my personal political speech, and the judges appeared aware of this fact.  There was only so much the opposing counsel could do in defending a standard that is not a standard.  One judge asked, (paraphrasing), suppose the owner of a farm were pro-choice and twenty parents objected to a field trip held at a farm owned by an abortion supporter?

It’s difficult to summarize opposing counsel’s response, because there was none to be had.  Political progressives can’t have it both ways.  They can’t demand protection of employees and vendors who share their cherished progressive agenda and then utterly bankrupt and terminate anyone without the “right” beliefs.