I Write a Religious Exemption Letter 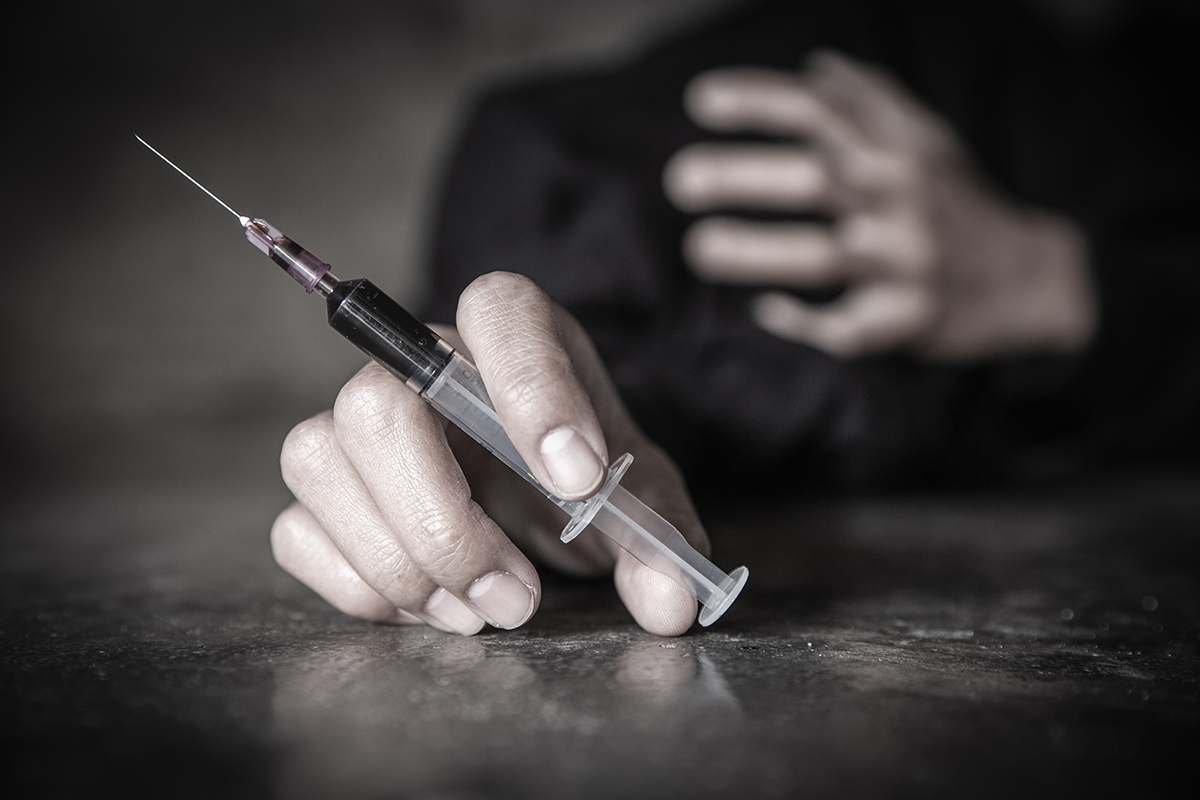 I Write a Religious Exemption Letter

To Whom It May Concern:

I co-pastor the Leyden House Fellowship, a gathering of reformed Christians who have worshiped in our home for more than twelve years now.  I have known Michael W—— since he was a small child.

Like Michael, I believe choosing to take or refuse a vaccine is a matter of conscience.  The Romans 13 magistrate, in our view of scripture, has no authority to require a citizen to engage in an act he credibly believes to be one of self harm.  The obligations of such a magistrate, rather, impel him to “praise the good” and be an “agent of wrath” against evil.  Michael is an honest, hard-working, Christ-seeking young man who deserves the magistrate’s praise and not the scourging of a vaccine-mandate that has no long-term science documenting its possible side effects.  Indeed, as we now know, young men in his age group stand the risk of developing myocarditis, an inflammation of the heart that may be controlled but is a likely death sentence.  It’s difficult for me, as both a father and a believer, to understand any honorable civil authority, much less any Christian, forcing a young man in the prime of his life to take such risks.

While believers and citizens sometimes have the obligation to take personal risks for the benefit of others, as in times of war, natural disaster, and threats to the helpless, those threats must be far more credible than the dangers posed by the present crisis–and the remedy must stand some chance of success.  The God of Abraham, Isaac and Jacob does not send His children on lunatic suicide missions, guided by “scientists” who both created the problem and who have no shame demanding abject obedience to what appear to be endless rounds of vaccination with ever failing efficacy.  The fact that this medical technology was made possible by the sort of people who graft fetal scalps to “humanized mice” should tell us just about all we need to know about their lack of moral authority.

Michael, I am quite certain, will follow the Biblical rules about sickness and quarantine, not this season’s pseudo-scientific fad.

I strongly urge you to allow him his freedom of conscience in this matter.