At last night’s “Red Riding Hood Goes West,” I spoke with two guests who grew up in Pico Rivera, and we traded San Gabriel Valley stories. My father owned a warehouse on the San Gabriel River Parkway, beginning in 1964, and, along with all my siblings, I worked in the family business there for many years.  We kept a few horses on a vacant lot next to the building, where the Largent family ran a stable, and we would ride up and down the riverbed.  (Funny memory: when they first put me on a horse, at age six or so, I watched so much “Bonanza,” that instead of pretending to be a cowboy, I pretended to be a television personality looking over my shoulder at a camera crew, following me on a dolly track.  “What are you looking at?” Mrs. Largent asked.  “The horse is going that-a-way.”)

I talked that Pico Rivera couple’s ears off, not just about Pico Rivera in the 1980s, but about life, Covid, the farm business, our family, the nation, my struggles with Critical Race Theory weirdos. I got the sense they look to our place for sanity and normalcy.  “It’s like you step into another world here,” one of them said.

Yes.  Yes, indeed. This morning a friend sends me an article about California prisons giving female inmates birth control, in preparation for the arrival of violent male inmates who claim to identify as women.

Could we even have imagined such a headline even, say, 10 years ago?

Even more than usual, I get the sense there are two versions of  “being human” offered up for our consideration these days:  the sort  who see male inmates, pretending to be females as a “good” thing — and the sort, like us, who don’t stick forks into electric sockets while tripping on acid.

Of course, there is a certain sort of bitter-sister out there, (the sort who take Howard Zinn for an actual historian), who regard any celebration of the past as an ode to white privilege, but no sane person celebrates the mistakes of history.  I get tired of explaining it for the slow students.  As my lawyer put it, “it’s fine to study history warts and all, but no one studies history ‘warts only.'”  When the children of Israel commemorate the Passover, they are celebrating a victory, a deliverance, a moment of sanity and truth–a just God rescuing His people from captivity.  You get the feeling some people wouldn’t be happy unless they spent 90% of the party remembering the crimes of Joseph’s brothers.

(Some people won’t get this last reference, but that’s the sanity in the air here, being enjoyed by that couple from Pico Rivera:  common cultural truths, a common appreciation for what constitutes good and evil.  If you think the Night Stalker wearing a dress to go visit the women’s prison is a good thing, you don’t belong here.) 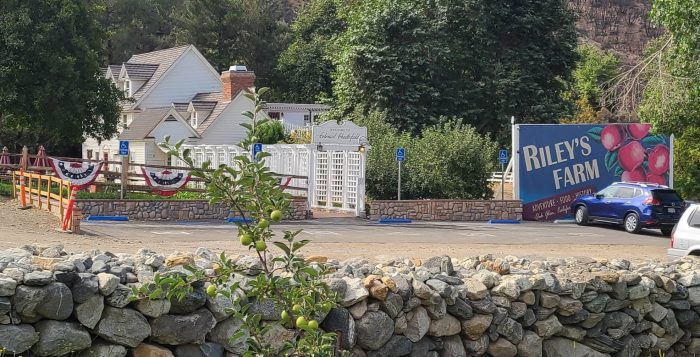 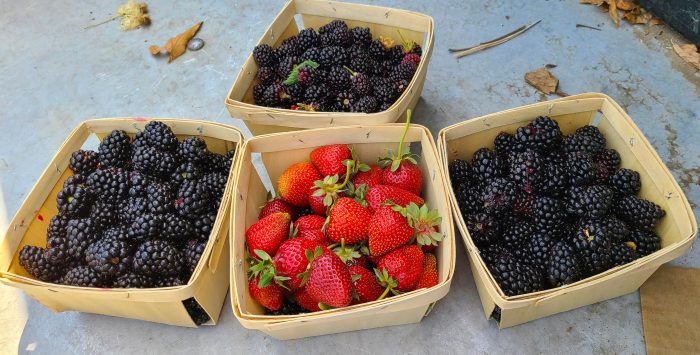