Teach the Bible, Lose Your Job 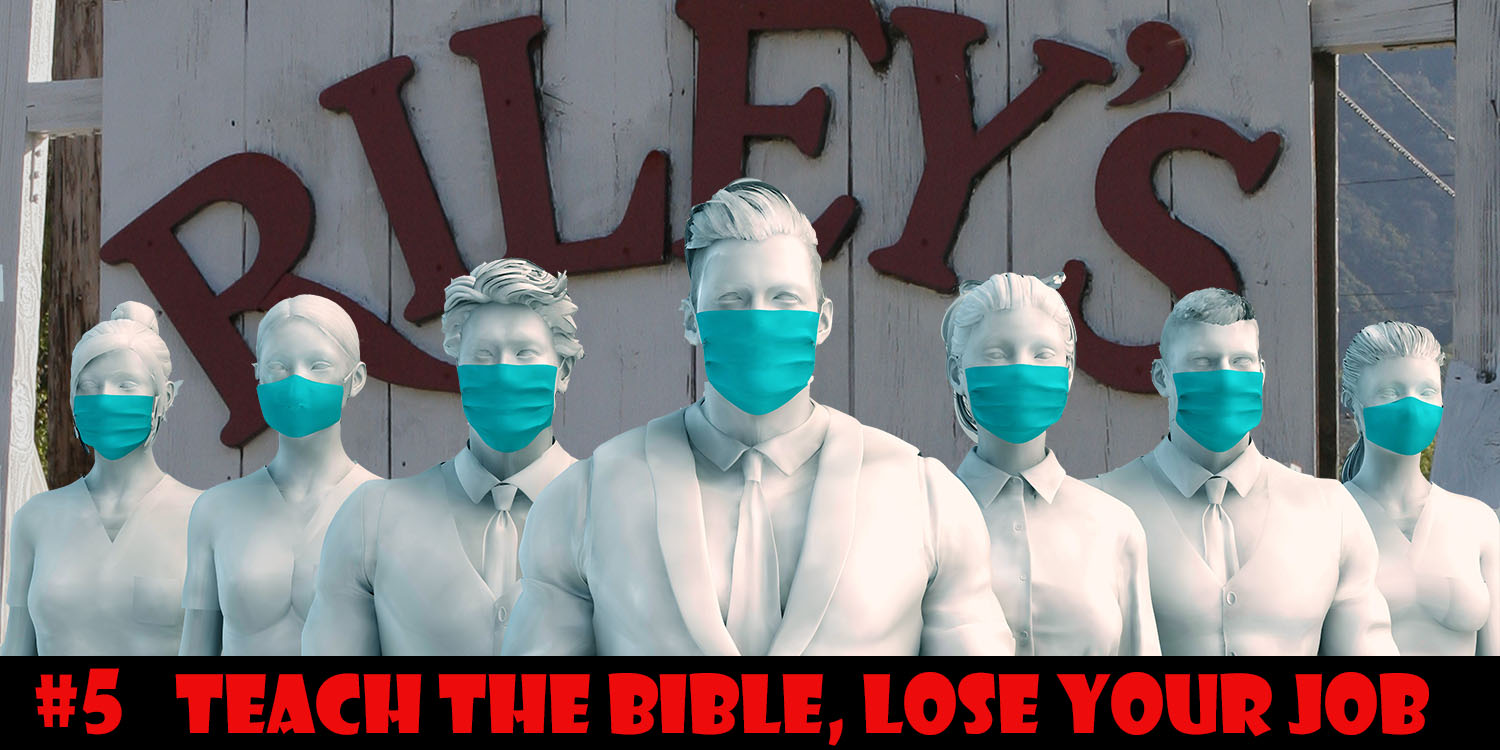 Teach the Bible, Lose Your Job

When Atlanta Fire Chief Kelvin Cochran, on his own time, wrote a book about Christian living, a few elected officials might have picked it up, disagreed with Cochran’s comments about the value of traditional marriage, and moved on.  Instead, they made a very expensive mistake.

They suspended him, investigated him, found out that he had never discriminated against gays in the workplace, but then decided to fire him anyway.  Can’t be too careful, right?  We know Cochran didn’t force his views on anyone, but can we really have someone who believes different things working for the city? Is it safe to have a different opinion around here?

I wonder if Cochran ever got the same treatment I’m getting.  “Well, Kelvin, you can say anything you like; you just can’t expect to keep your job.”

If Kelvin ever had to deal with twits like that, he didn’t listen to them.  He sued.  The City of Atlanta was forced to pay him $1.2 million.

Watch the Riley’s Farm blacklist story discussed in social media.  Most reasonable people agree you shouldn’t lose your job, or government contract, for having a different opinion on your own time, but there are some hard core progressive wackos out there who would LOVE to have the state penalize the wrong expression.