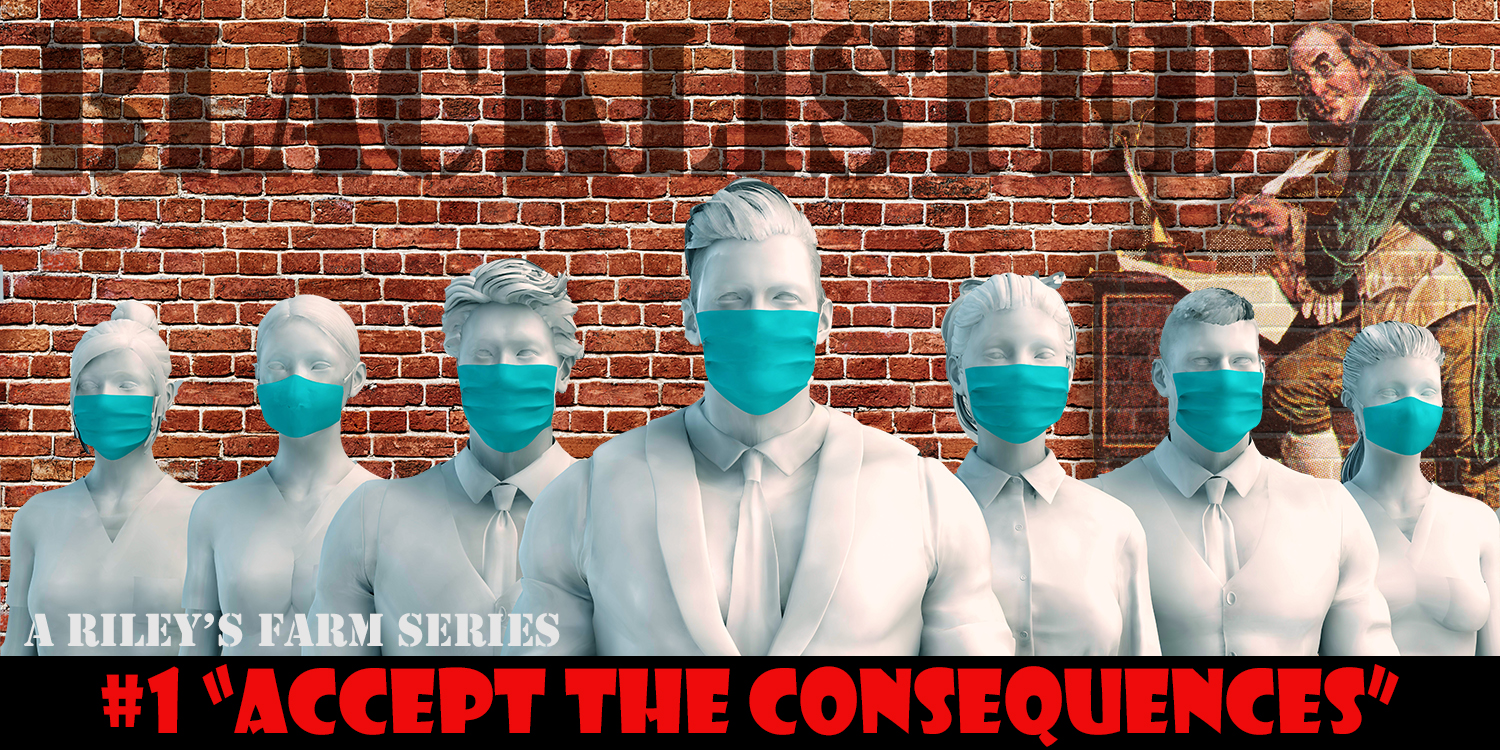 The First of a Series..

Disclaimer: Our living history programs are not political.\ We have been forced to discuss First Amendment Issues because Cancel Culture is threatening our livelihood.

INTRODUCTION: As a historian and a world traveler I can safely say that freedom of expression, which necessarily includes the right to offend those who rule over you, is a very rare thing.  Immigrants to America aren’t just polite because they may be learning the language; they tend to be more quiet than tenth generation Americans because they aren’t accustomed to such ragged, wild west debate.  There are countries in the world where ridiculing the local party members could land you in a camp the next morning. The pop “singer” Madonna, after the 2016 election, called for bombing the White House, and while it is a crime to threaten the President, she got away with it.  Why?  Because we value discussion, even ridiculous discussions, here.

I believe, profoundly, that our wealth, our material progress, and our spiritual well being are all strengthened by this tradition, and that’s why I welcome the opportunity to discuss the glorious First Amendment — its history, its contribution to our lives, and its survival.

How This All Started: A few years ago, while I was defending the “Columbus Day” tradition on my personal Twitter account, a few far left zealots accused me of being a “white devil,” and a “white nationalist” and a “white supremacist.”  At the time, I thought this was amusing.  I don’t know any white nationalists, so I ridiculed the notion they even existed.  The “Reverend” Louis Farrakhan came to mind with his vile black supremacist rhetoric, and his ugly Jew-hatred. I observed that I didn’t see a lot of “white supremacism” out there, but I did see black supremacism on the horizon in the likes of Farrakhan, and a president who sought his favor — Barack Obama.

Apparently, a public school teacher in Corona California, Crystal MacHott, was utterly scandalized by this, and my ridicule of Harvard affirmative action case, David Hogg.  She screen-captured my tweets out of context, (ignoring the violent racist language I was enduring) and sent them around to hundreds of local school districts, in an effort to boycott our field trips.  Fortunately, most schools didn’t opt out of a living history program that has benefited their students, but a few schools decided to boycott our farm, and its employees, and our education program because — get this — it was unsafe for students to be around someone who ridiculed Louis Farrakhan.

Consequences Again: All but the “bigotry of low expectations crowd” understand how ridiculous this is, but a few people (both friends and enemies) observed that “we all have the right to speak, but we MUST accept the consequences.”

Let’s ponder that for a moment.  Visualize a few cause and effect examples..

If you thought that last one was reasonable, you are an enemy of the First Amendment.  Our system depends on being able to discuss, criticize, and ridicule bad ideas, particularly those ideas held dear by public officials.  In the coming months, I’ll be discussing why this is not just a James Riley idea.  It was articulated, and defended, by our judiciary–by even very liberal jurists.  For now, however, I would like to appeal to your common sense, and your sense of fair play.

To understand this, put aside your own political and spiritual prejudice.  Ponder how some of the following statements strike you..

We can talk about consequences all we like, among associations of private individuals. We can boycott any private company we like.  We can shun a family member for not loving mom’s macaroni and cheese, but IF GOVERNMENT can punish us for having the wrong ideas, we are in a great deal of trouble, because government has the power to..

We can NEVER give government the power to retaliate against us for our personal political expression.  If it could, it owns us, as, indeed it does in dozens of countries around the world.

Please — friend, or foe — don’t tell me I have to “accept the consequences” and endure government retaliation for speaking my mind.  If you really believe that, America is done.

Help me with this fight.  It is your fight too.