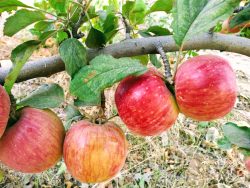 This week on the farm we are really mixing it up – we have both sweet and tart (cider) apples for the picking. We also still have an abundance of pears . Berries will be available on Saturday mornings only, as they are at the very tail end of the season.

WHAT IS NEW THIS WEEK
In our South Terrace, we will have the following:
In our Barn Terrace, we will have the following NEW apples (along with our Ozark Gold and Royal Gala’s, while they last):
Red Fuji: The old standard in many grocery stores for sure – the Fuji was introduced in 1900 and has remained a favorite ever since.
Golden Delicious: The Golden Delicious is a tried and true commercial favorite. It hails from West Virginia, 1912. It was such an immediate hit – that Stark Brothers purchased the patent on it in 1914 and put a huge fence up around it to keep people from stealing branches off of it.
The following have been popular these past few weeks, so, depending on the enthusiasm of our guests, these may not be available on the weekend.
BERRIES
PUMPKINS
CORN 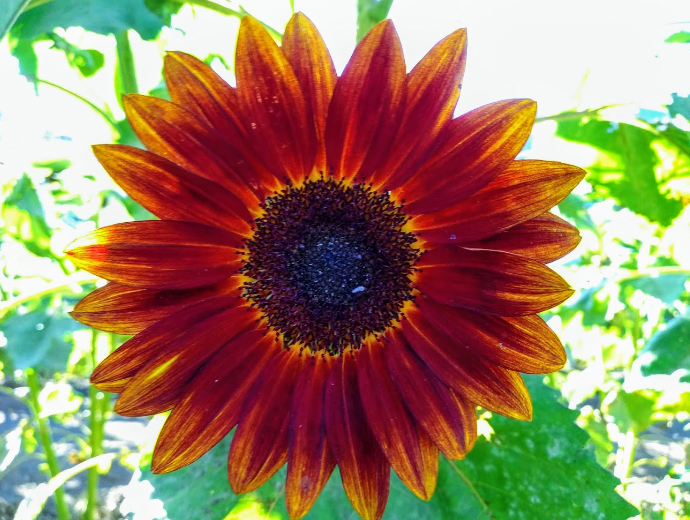 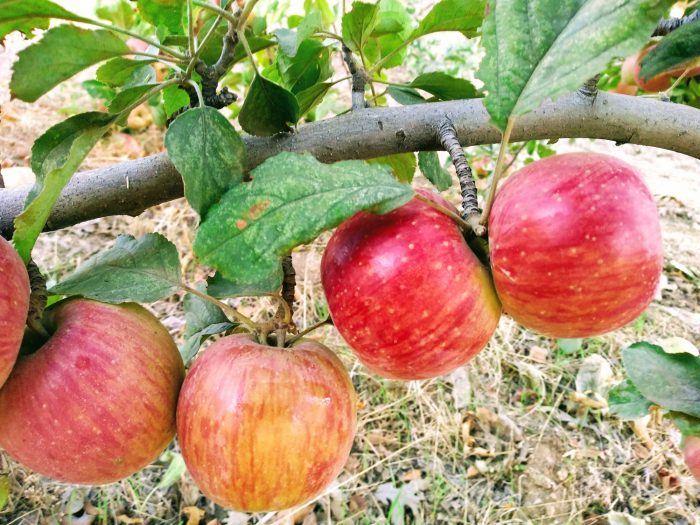 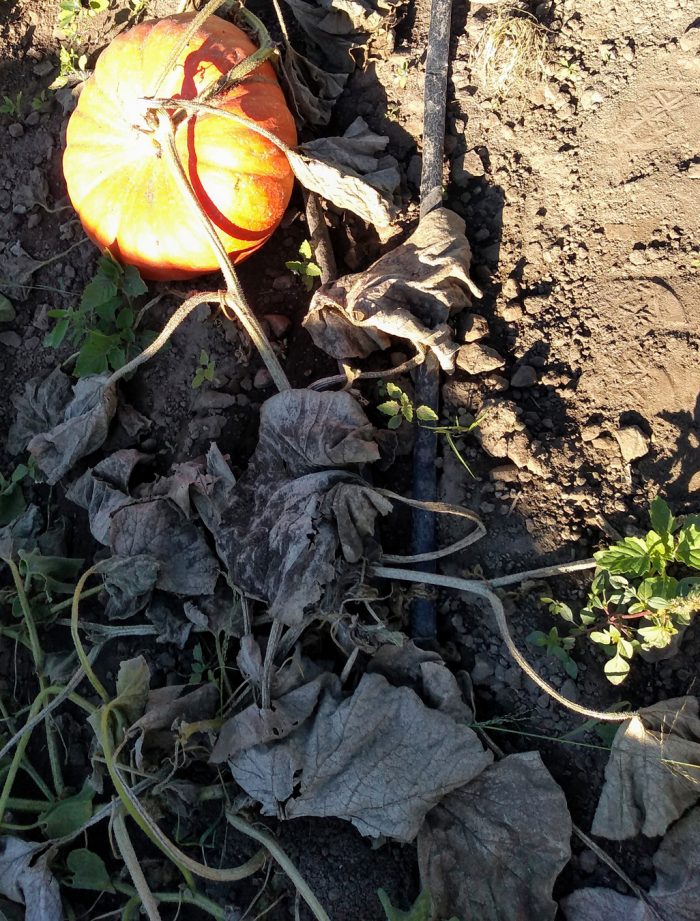 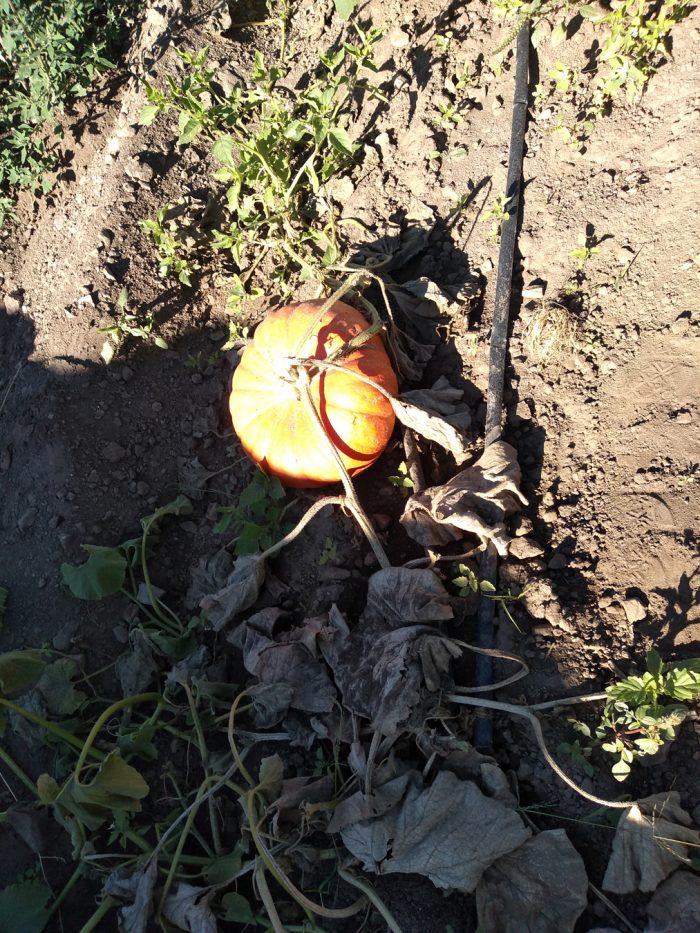 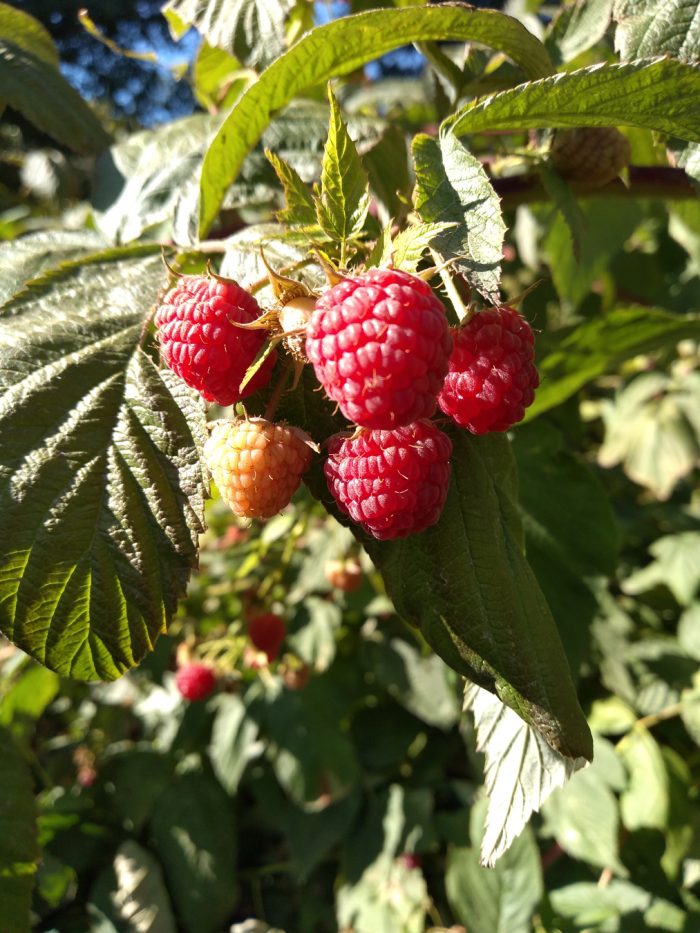 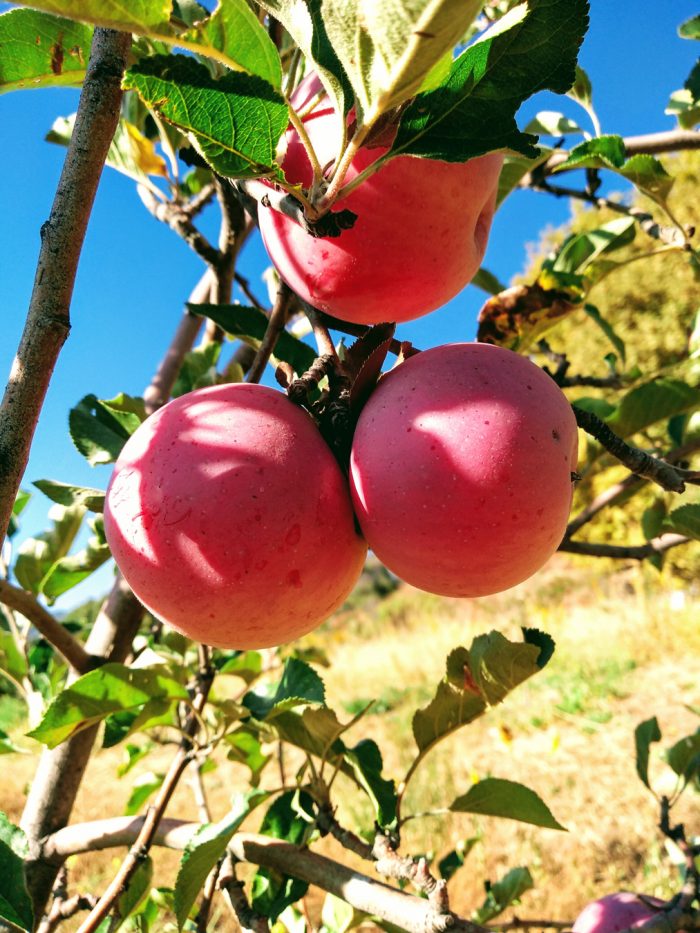 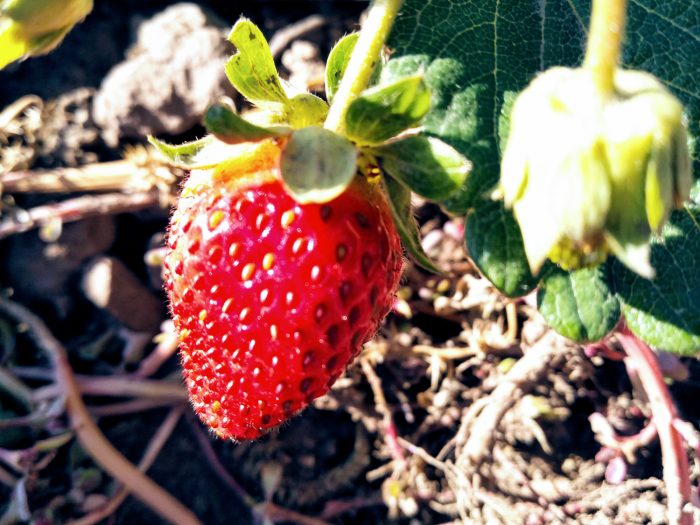 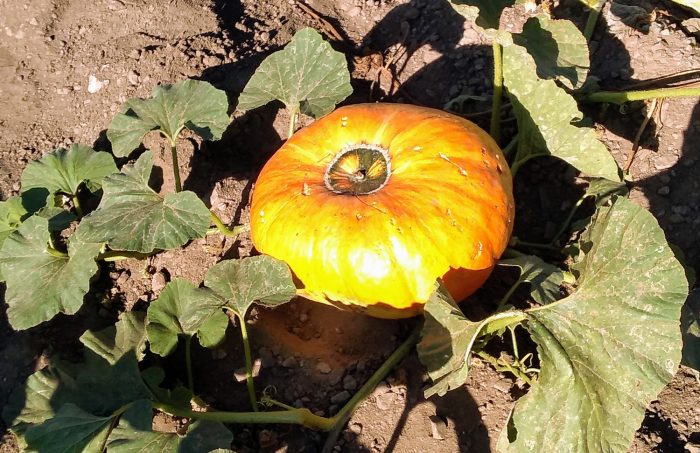 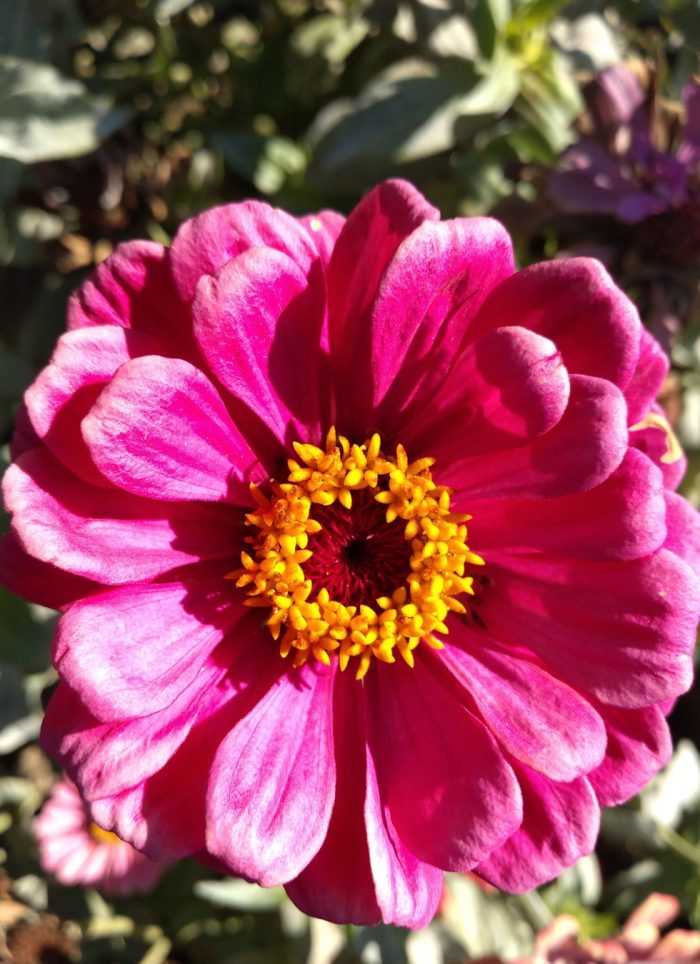