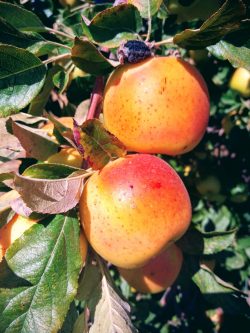 Yes! FINALLY the temperatures will be a balmy (for California)… low 70’s… and it will be the “first” official Fall Saturday – so what are you waiting for? Come on up!!

Since it is apple season, let’s start off with the apples:
This week on the farm, the true star is our Ozark Gold apple. It is at the perfect peak of crispness and flavor.
Let’s talk about the Ozark Gold a minute.
This is definitely not an apple that has widespread household recognition.
Perhaps I have a special fondness in my heart for this apple because I once lived in Ozark, Missouri. Or maybe it is because it’s parentage is from a Golden Delicious and Ben Davis. Either way – this apple, when ripe, is just amazing.
It is a “newer” apple, introduced to the apple market in 1970, stemming from the University of Missouri Agricultural Experiment Station. The name of “Ozark” was given to this beauty because the Ozark region of Missouri (South West Missouri), was the leading apple producing area of the United States in 1890 (How fitting that the trees bearing this fine fruit are up at the Barn Terrace). It is truly golden with a pinkish blush where the sun touches it.
It is crisp, with a sweet, honey like taste to it, with little acidity. It also cooks well.
Along with the Ozark Gold – we are featuring the following:
BERRIES
PUMPKINS
CORN
If you have been following the crop reports, you know that the varieties differ weekly – so do not put off your trip to come up and see us – you might just miss out … because (obscure 80’s and famous poem, reference coming) “nothing gold can stay”
See you soon! 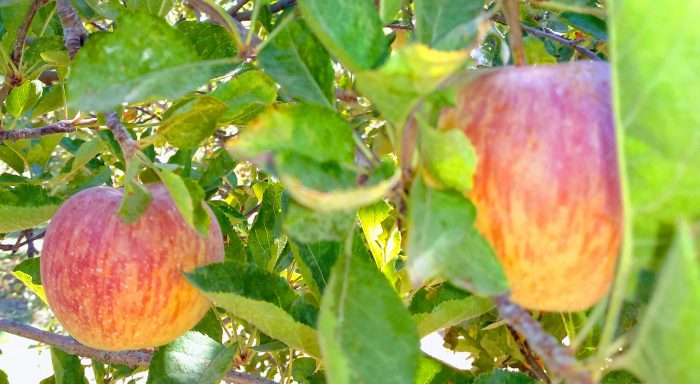 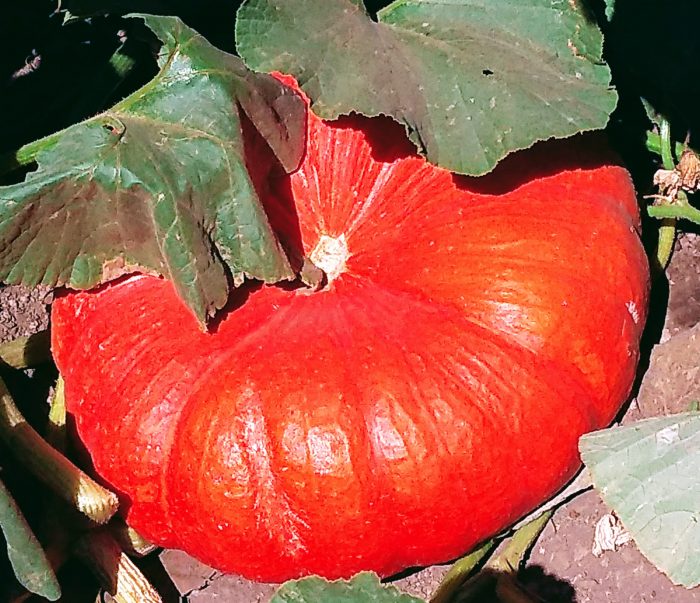 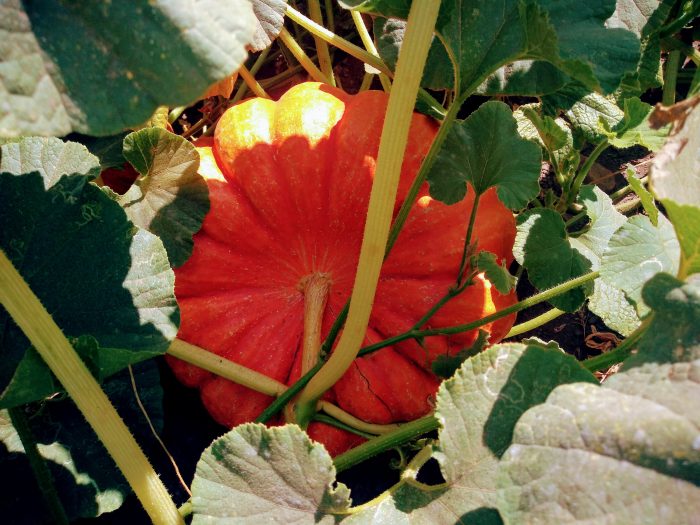 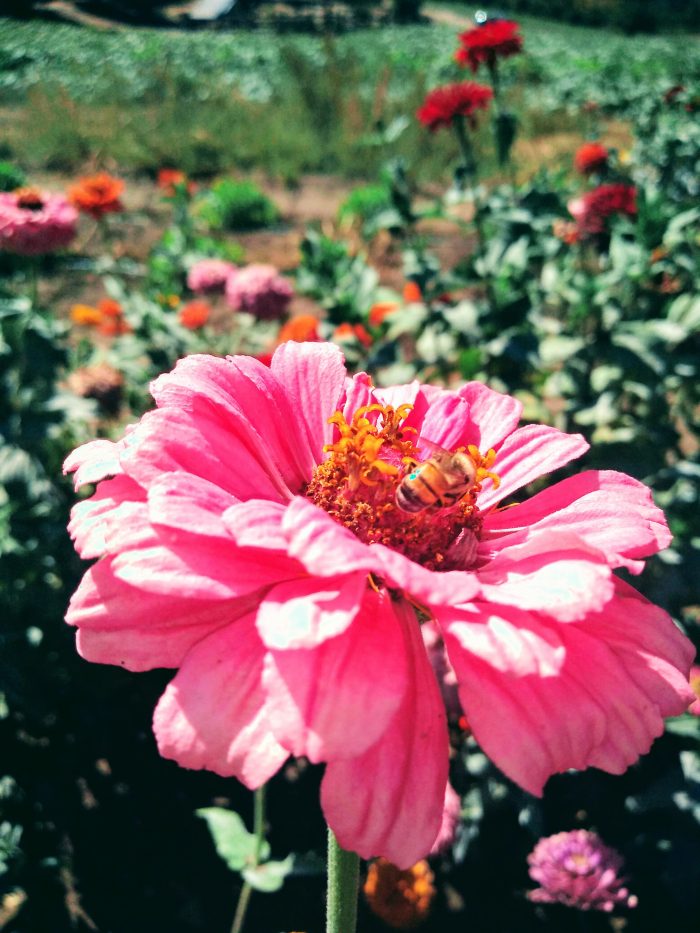 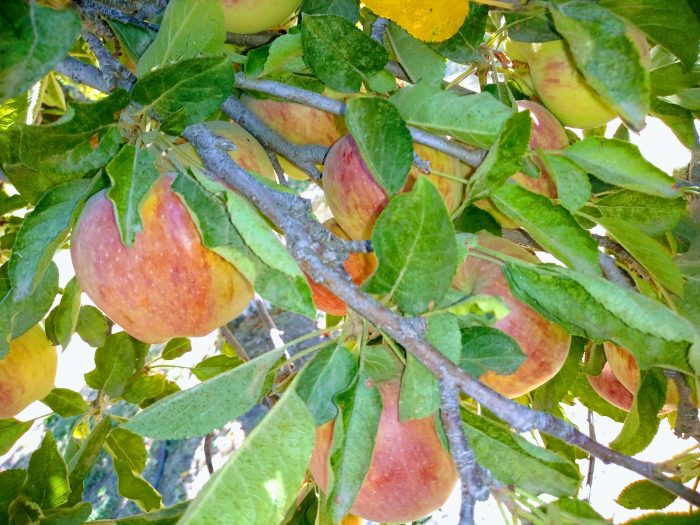 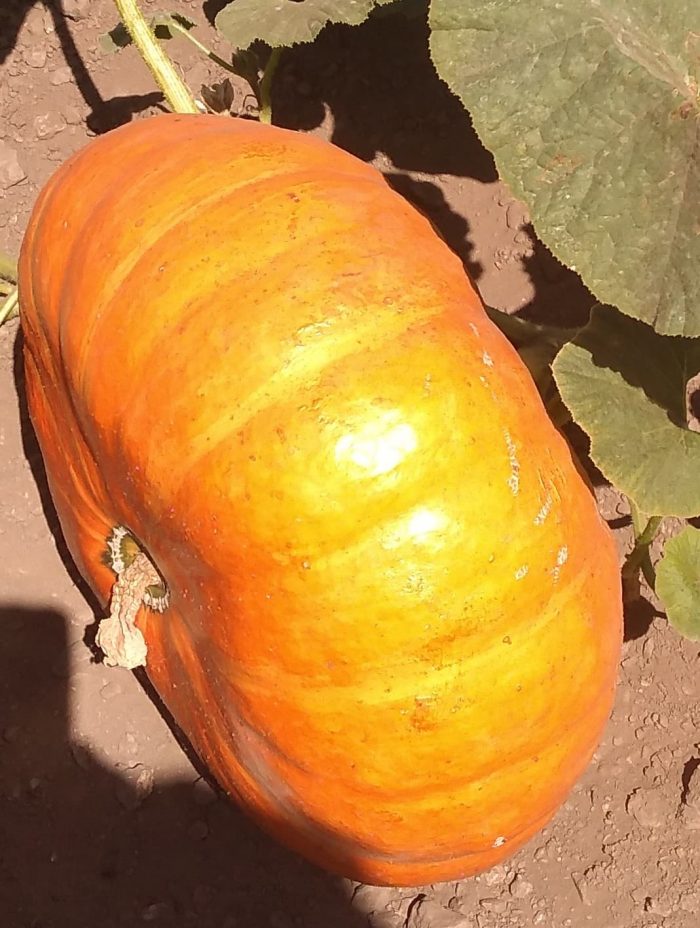 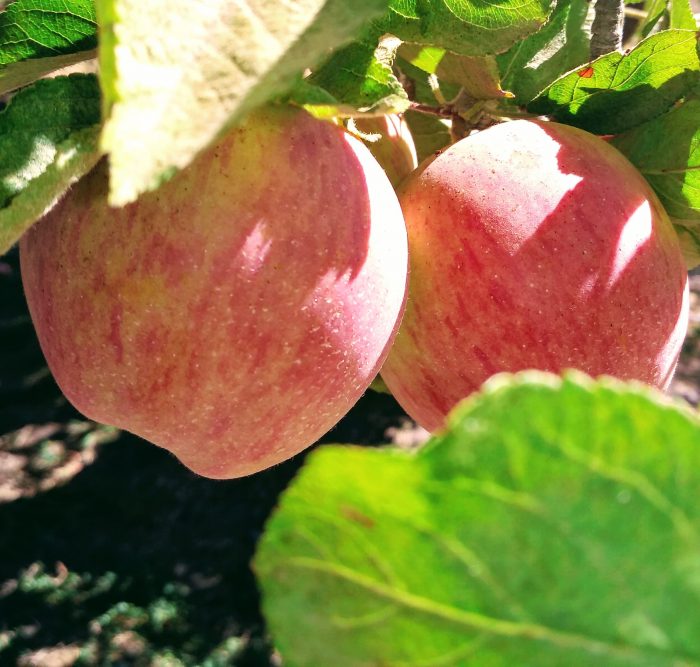 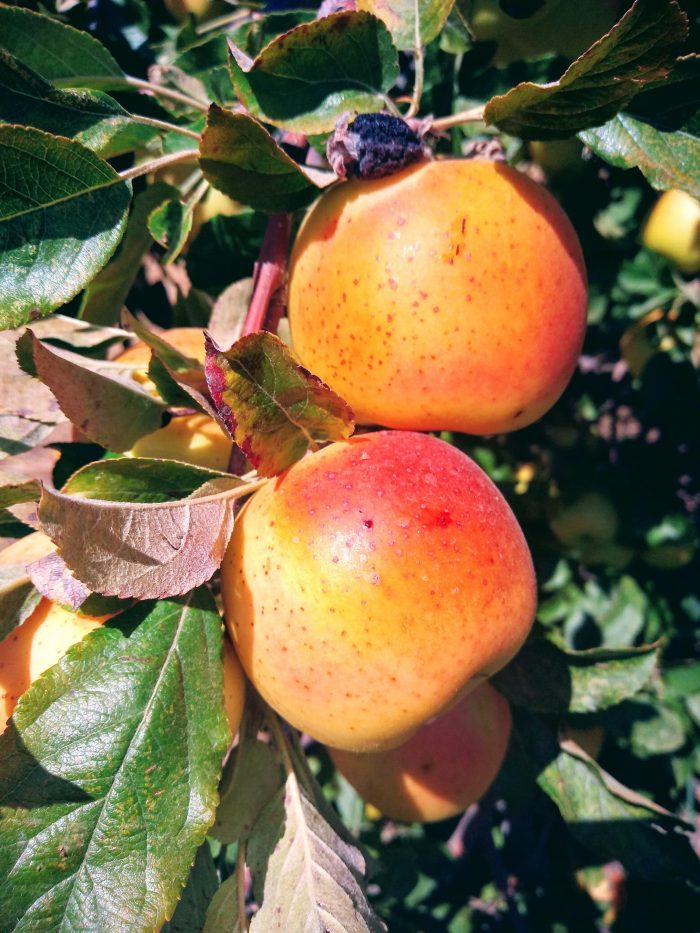 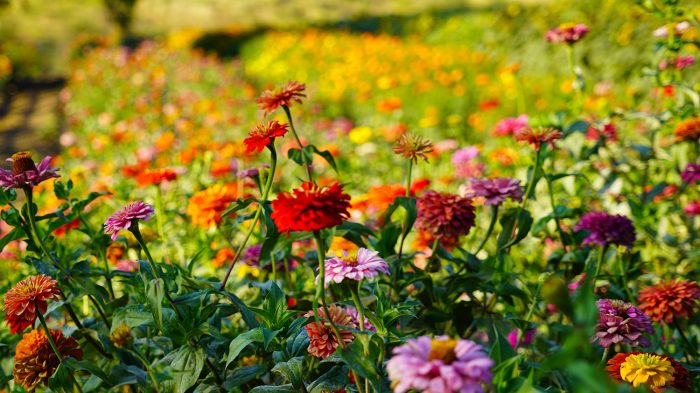