FALLING IN LOVE WITH FALL

FALLING IN LOVE WITH FALL 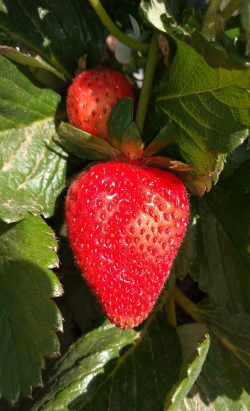 Finally!  We can see Fall just ahead.  We have had cooler temperatures during the day and the brisk nighttime air.  Pumpkin Spice is being touted at different eating establishments, and even Dairy Queen is dipping the ice cream cones in butterscotch for that “pumpkin color”.
APPLES
This week in the apple orchard U pick we will have Gravenstein’s, Gala’s and Senshu’s for your picking delight. 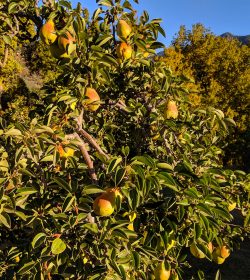 We have an abundance of pears and they are in that perfect spot for picking.  As a reminder from last week’s crop report:

BERRIES
FLOWERS
PUMPKINS
We look forward to seeing you this week! 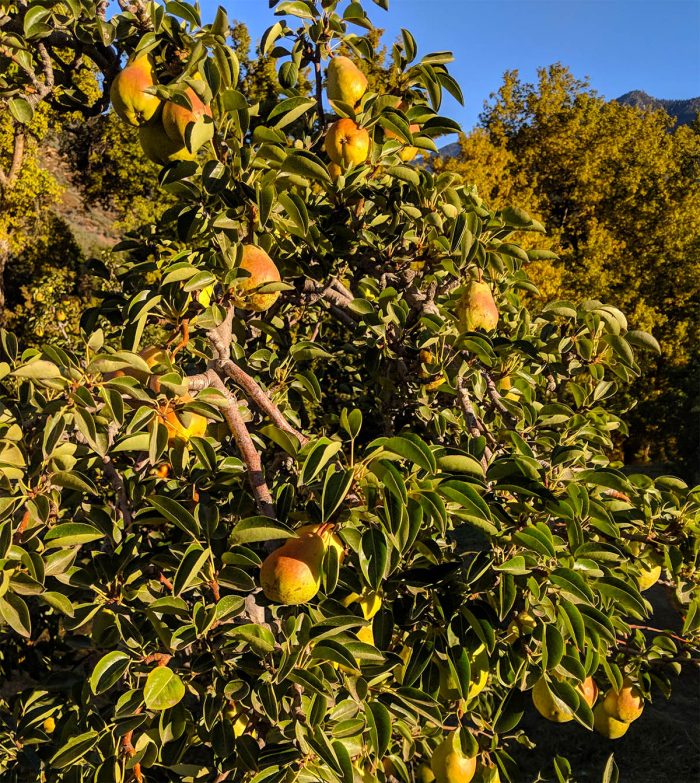 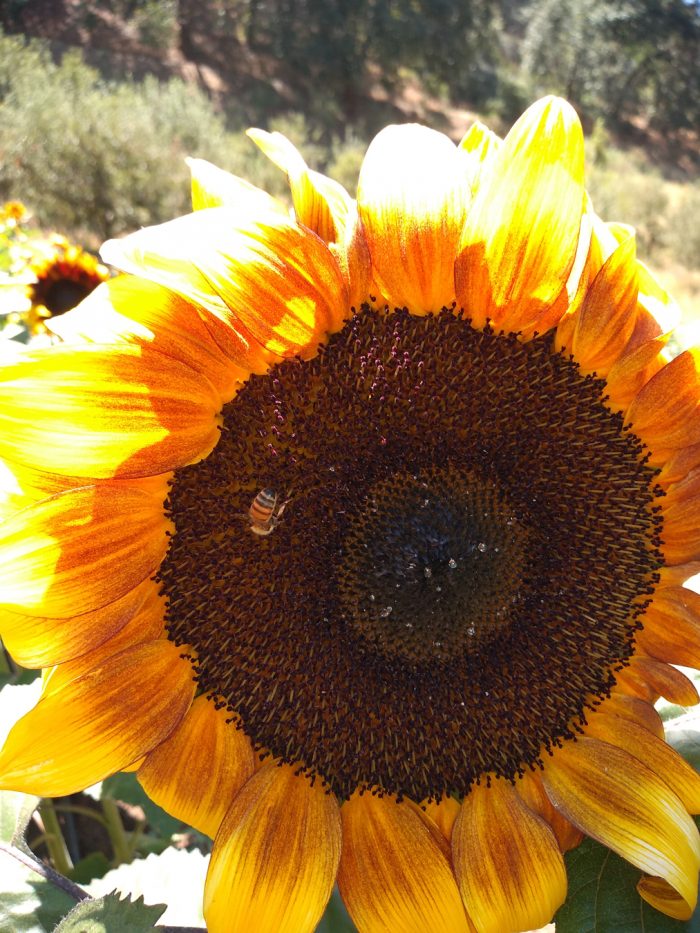 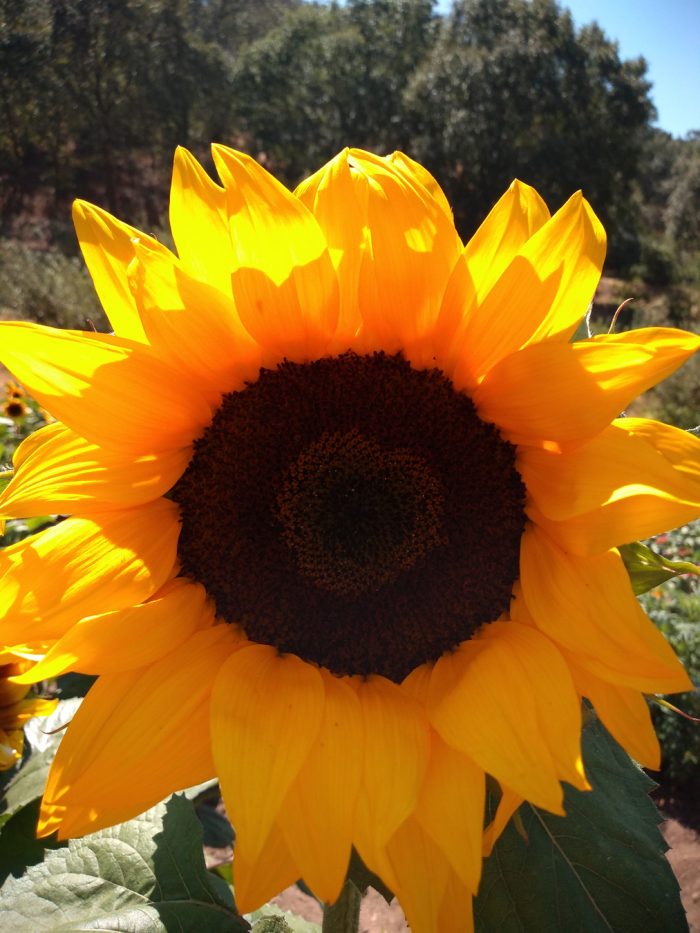 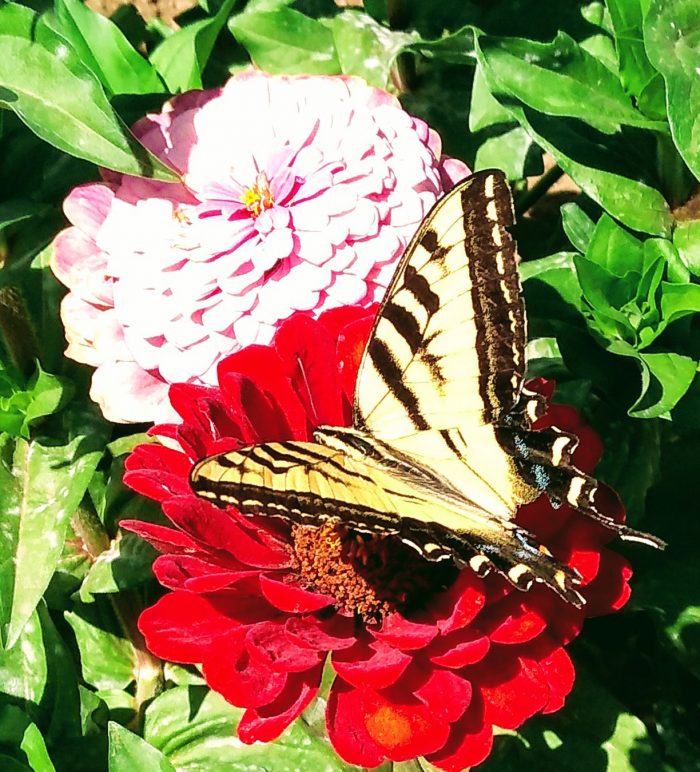 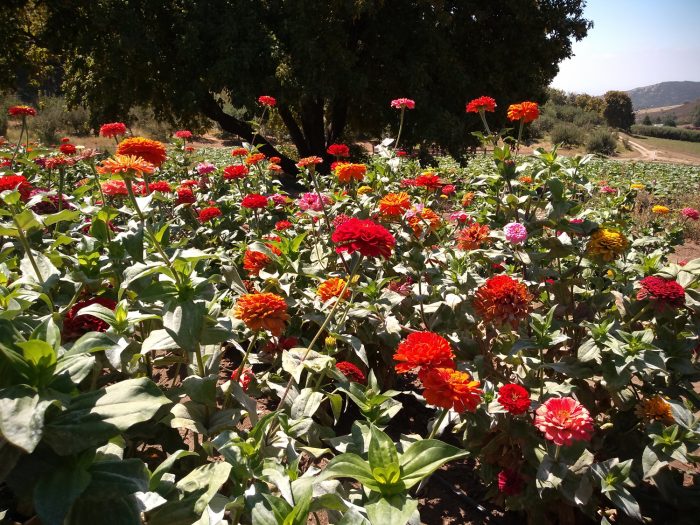 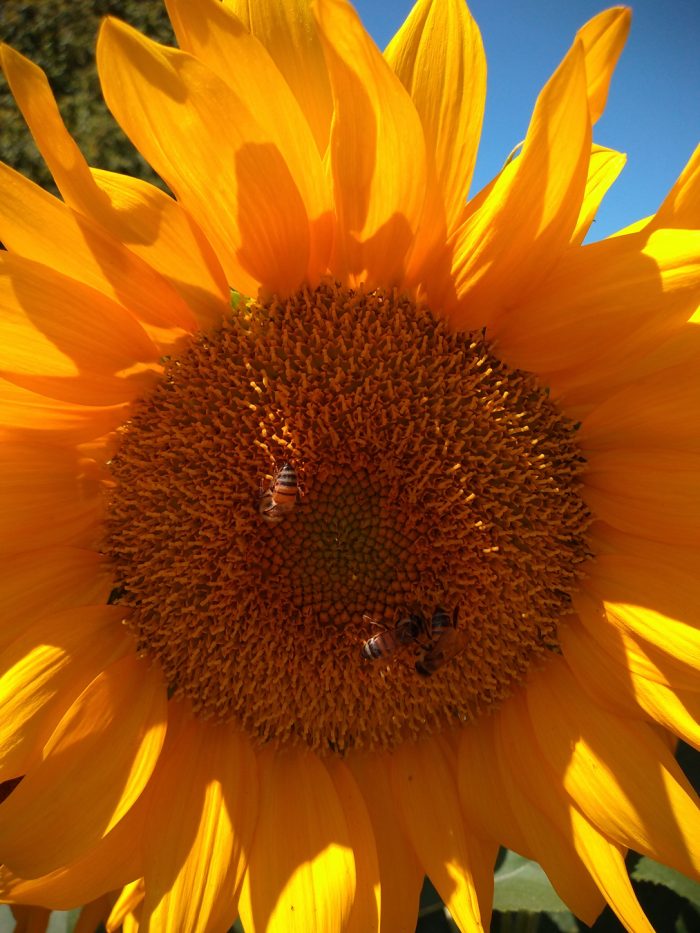 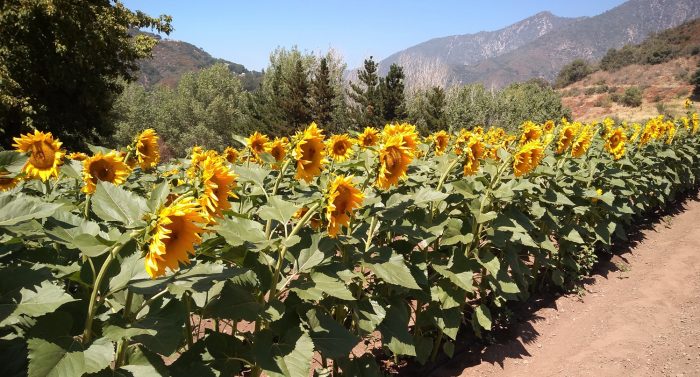 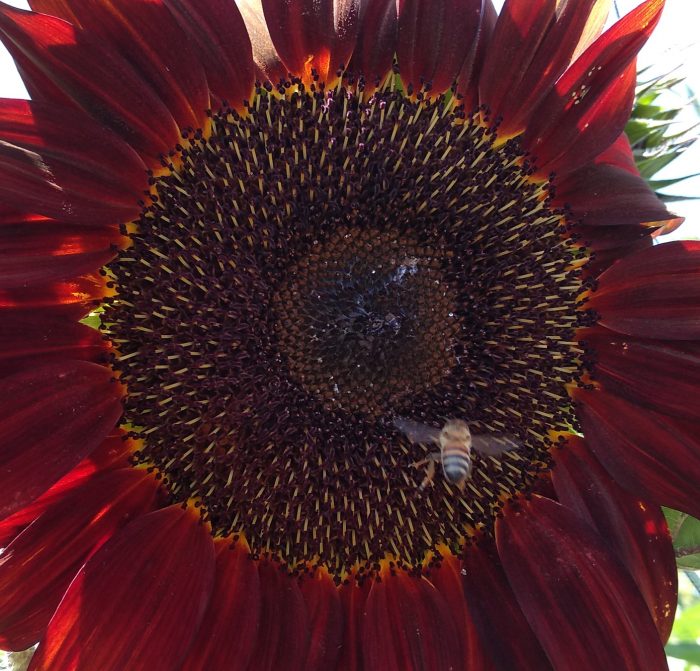 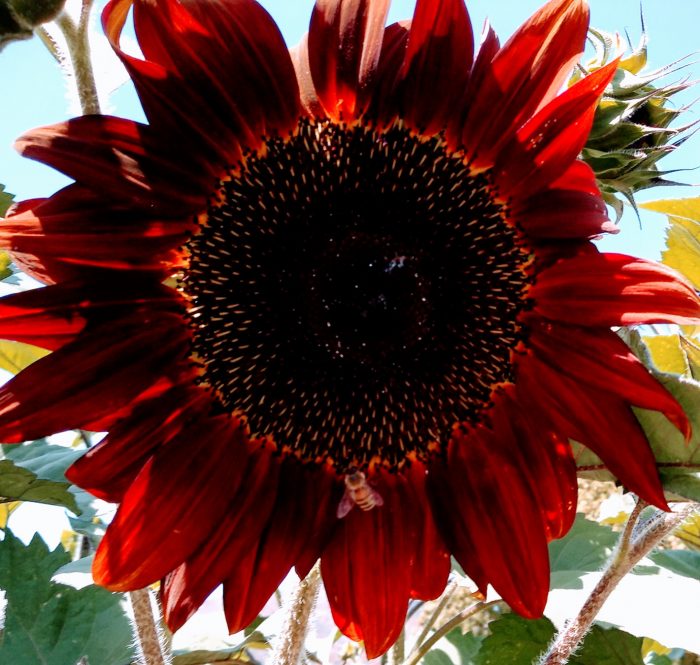 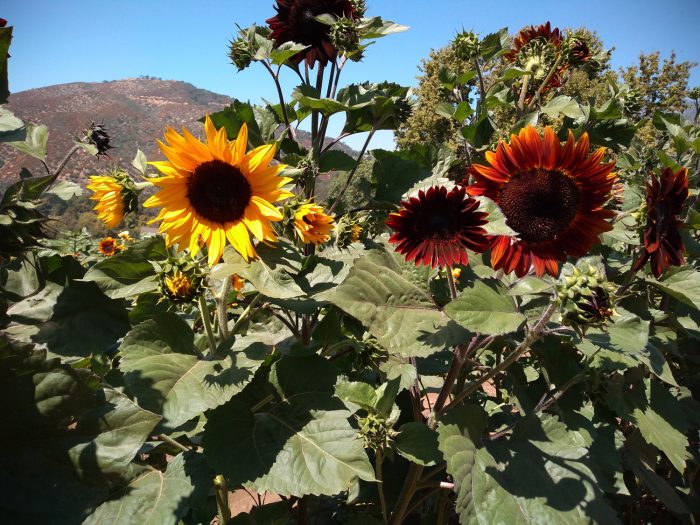 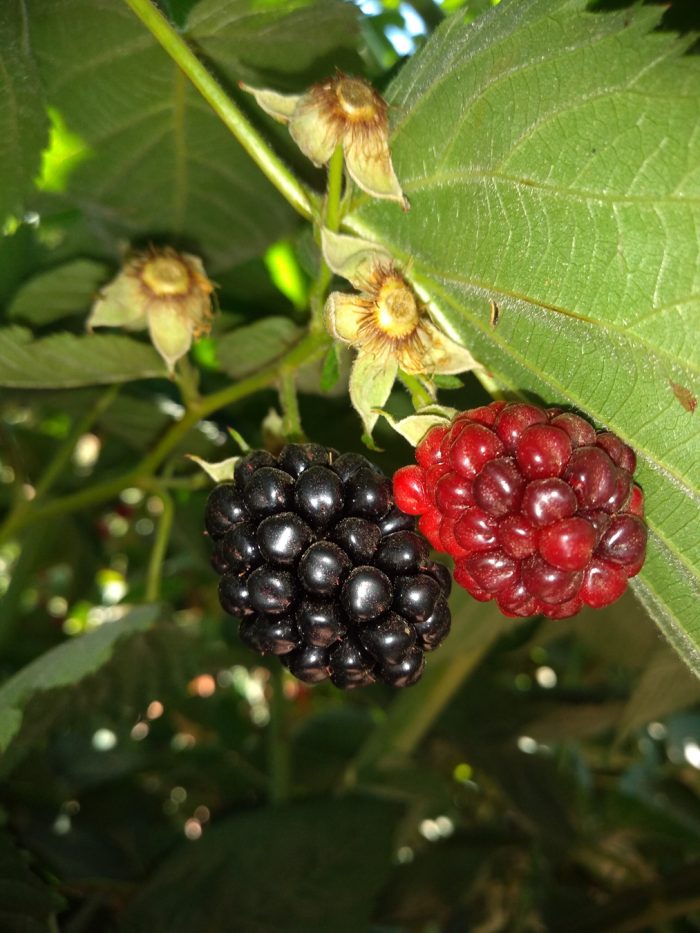 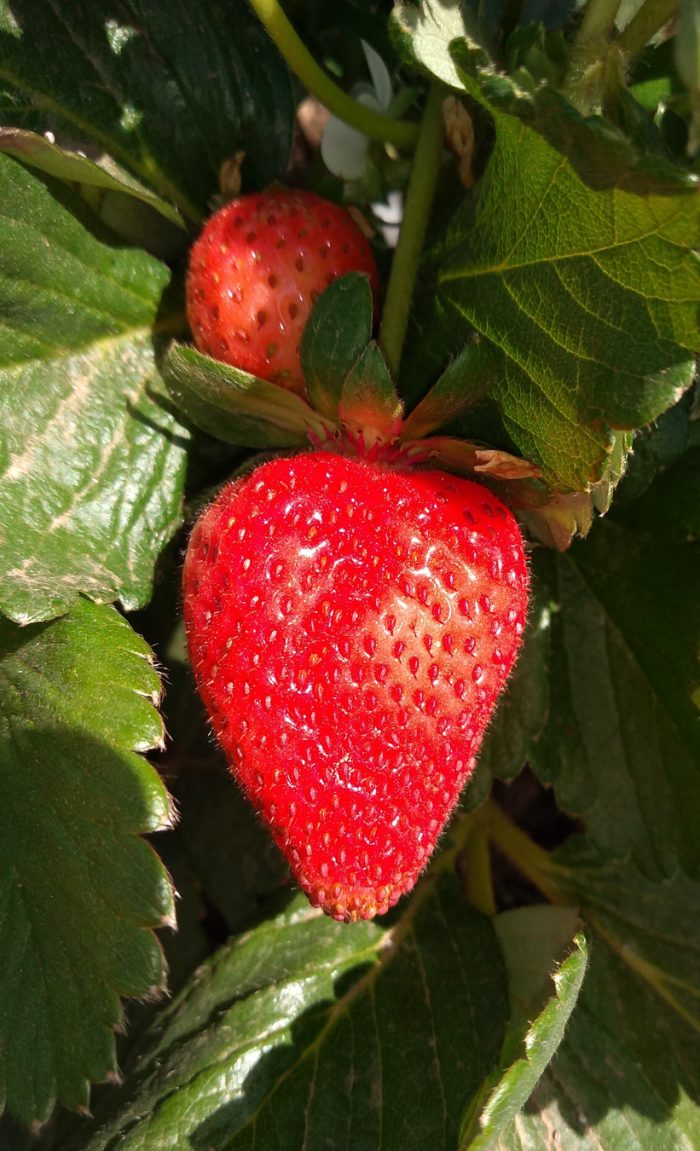